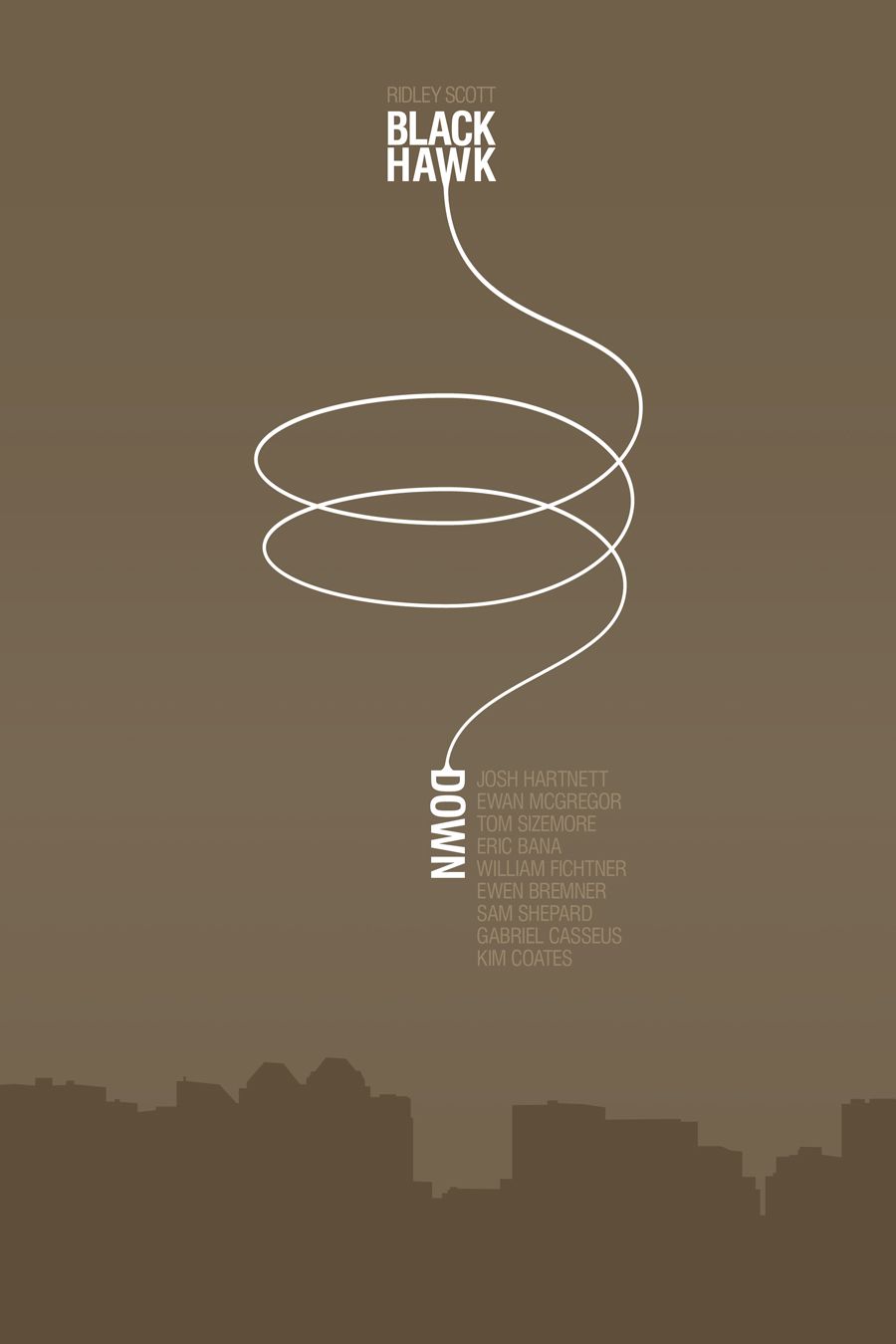 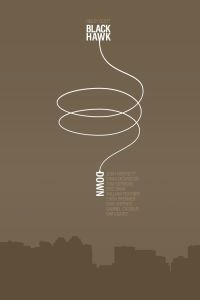 Initial Viewing Memories – Saw this movie on opening night and was so enthralled by the way that the story is told and depicted throughout. The theater vibrated on all sides from the sound system and helped make the story even more powerful.

“Now, there will be some shooting. Bakara Market is the Wild West, but be careful what you shoot at because people do live there. ” – McKnight

Brief Synopsis – Based on the true story of how the routine arrest of members of an African warlord’s council turned into a very bloody aftermath on the streets of Somalia in 1993.

My Take on it – Amazing war film that allows the viewer to feel as if they are right there in the heat of battle with these soldiers.

Ridley Scott does an excellent job telling this story which comes across so realistically the entire time.

The story has a bit too many characters but that actually adds to the way the story unfolds and as long as you try and keep track of who is who, things work well.

The cast is spectacular and none of the characters are singled out as being the leads and this is truly an ensemble story that tries to do justice for the story that cost so many lives.

The lead character of this film is the story itself and that is quite clear especially given the fact that the cast list is filled with so many familiar actors who all take small parts of making the bigger story so much more interesting and gripping to watch unfold.

The action is rapid and fast paced and comes across as being quite realistic and genuine the entire time which makes the story even more poignant and emotional.

They do an excellent job making sure that the viewer is aware of the distances between the various groups of soldiers and how they each have their own issues to deal with yet, we still get the feeling that they are all in this mess together and will do al they can to support one another’s efforts along the way.

This movie has a very patriotic feel to it which works really well especially given the fact that it came out in a post 9/11 world.

This is one of the very best films that depicts an Infantry close quarter battle and really manages to transport the viewer to that time and place as things transpire which makes things even more powerful to watch as the story moves along.

The story is filled with lots of tense and suspenseful moments and plays out really well.

The way that we get to see this story transpire from various perspectives is done amazingly by Scott and allows for the viewer to get a clear idea of everything that happened on that day.

MovieRob’s Favorite Trivia – The sequence of events near the end of the movie, where some of the US Rangers were forced to run, unprotected, behind the rescue convoy, did indeed happen. This unfortunate turn of events was named by the soldiers after the battle as “The Mogadishu Mile”. (From IMDB)