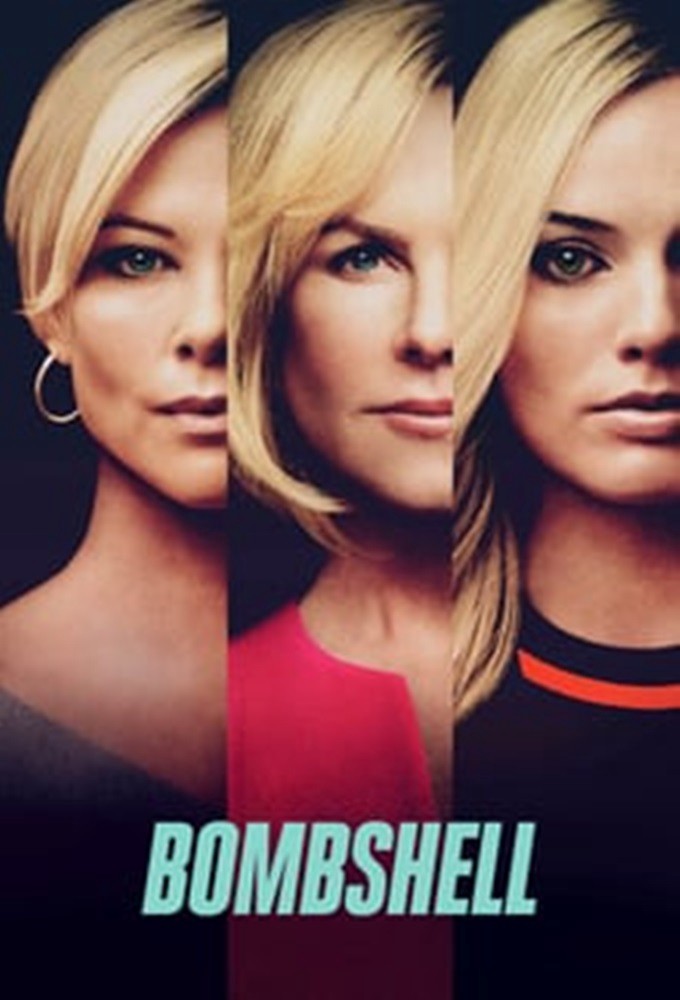 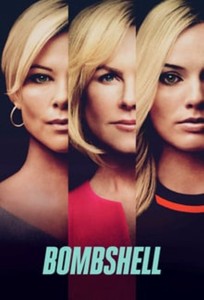 Brief Synopsis – Based on the true story of how a group of women took on the head of Fox News Roger Ailes due to the way that he treated his female employees over the years.

My Take on it – This is a film that I’ve been intrigued to see for quite a while base don the award season buzz that it has received.

The story itself is quite fascinating and eye opening and they find a way to tell things in a very shocking manner which helps make it even more powerful to watch unfold.

Charlize Theron is great in the lead role and helps make the viewer understand the various ways that women in these situations need to weigh and debate all of the facts before choosing to come forward.

The rest of the cast is also great with Nicole Kidman and Margot Robbie also giving us other perspective son the events.

The best performance ere tho is clearly by John Lithgow who is both physically and verbally unrecognizable as the head of Fox News and bulldozer of a man Roger Ailes.

The story actually starts off like most #metoo themed films and then changes gears and is able to give us something even greater along the way.

The films shows what kind of environment was rampant behind the scenes at Fox News and the fact that this is based on true events makes things even more impactful to watch.

Bottom Line – Fascinating story that is so shocking to see how things are shown. Theron leads a great cast and show how toxic the environment got at Fox News and how long it took for the women who were harassed to come forward and report what happened.  The story starts off like atypical film about the #metoo movement and turns into something much bigger along the way. The strongest performance here tho is by Lithgow who is almost unrecognizable both physically and verbally as the bulldozer Ailes.  The fact that this film is based on real events helps make it even more impactful.  Recommended!

MovieRob’s Favorite Trivia – Margot Robbie revealed that her character’s scenes in the office of FOX News Chairman and CEO Roger Ailes, played by John Lithgow, were some of the most uncomfortable to film. (From IMDB)