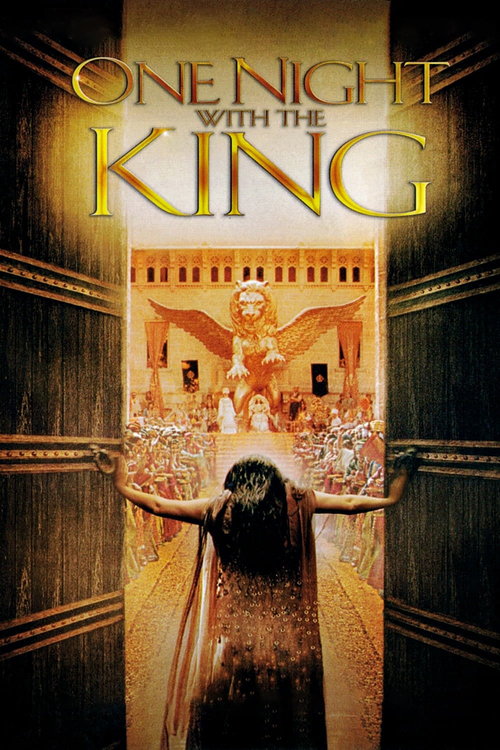 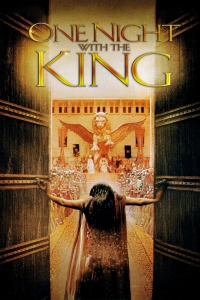 “My father told me it takes the glory of God to conceal a matter. And it takes the honor of Kings to search it out.” – Queen Esther

Brief Synopsis – The King of Persia decides to select a new bride and ends up choosing a young Jewish woman who secretly hides her heritage.

My Take on it – Tonight is the Jewish Holiday of Purim and I thought it would be quite timely to watch a film adaptation of the Biblical story of Esther which we read every year on this date.

I am quite familiar with the entire story and all of its intricacies and was quite intrigued to see how they would adapt it to the screen.

Overall, they do a nice job with it.

They are able to find some very interesting ways to change and adapt the story to help it feel more relevant and tangible to a modern audience.

Some of these changes benefit the story while others actually take away from the impact that this story should have.

Regardless, it’s still quite fascinating to watch the story play out on the screen as opposed to just in my mind as I read along.

The cast is fine here and none of them really stand out among the others.

It is nice tho to see Peter O’Toole, Omar Sharif, John Rhys-Davies and John Noble in small yet significant roles.

James Callis is quite good as the villain Haman, yet his character has been slightly stripped of what makes him such a great villain in the Bible which is a shame because his traits of being devious and evil are the reasons that the story is so poignant and powerful there and that aspect is toned and watered down too much here which is a pity.

Bottom Line – Great adaptation of the story of Esther from the Bible. They find some interesting ways to adapt this story and make it feel even more tangible.  Some of the additions to the story work better than others but it still is quite fascinating watching this story on screen. None of the cast really stands out here but it’s nice to see O’Toole, Noble, Sharif and even Rhys-Davies in small yet significant roles here. Callis is great as Haman, but his part is somewhat reduced here and he doesn’t come across as devious and evil as he should. Recommended!

MovieRob’s Favorite Trivia – The book of Esther (on which this film is based) is one of two books in the Bible that does not mention God. The closest it comes is when Mordecai says to Esther, “We will pray for you.” The other book is Song of Songs. (From IMDB)