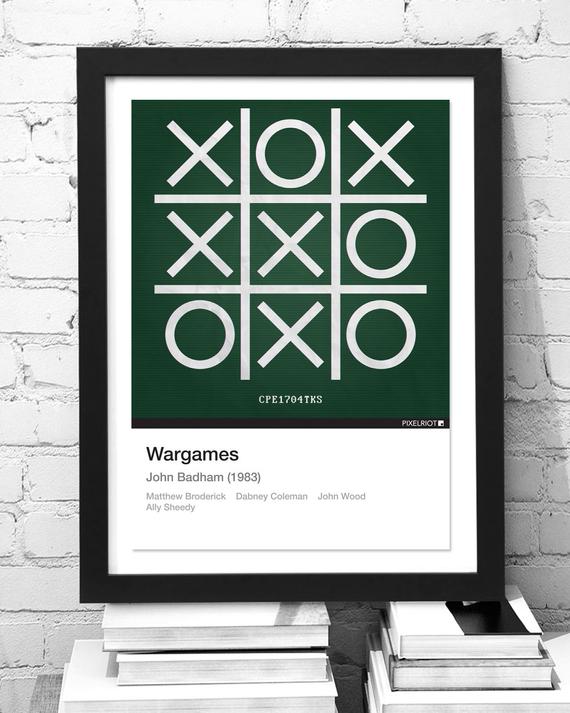 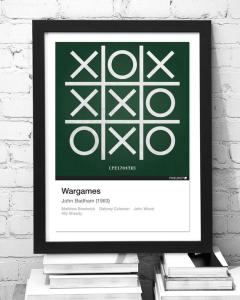 “Hey, I don’t believe that any system is totally secure. ” – David Lightman

Brief Synopsis – A teenage computer hacker gets into trouble when he accidentally hacks into a government computer that tries to start World War III.

My Take on it – This is another film that I loved as a kid and was curious to see how it would age after nearly 40 years.

The film is quite fun to revisit and it works well on numerous levels which helps keep things so enjoyable.

They do a great job keeping the story feeling very realistic and that also helps make things so entertaining to watch unfold.

The story doesn’t work as well as it probably did back when it came out because the thrilling aspects doesn’t feel as urgent since the Cold War is no longer raging as it was when this was originally made, even though things are still done quite well from a suspense perspective.

Matthew Broderick and Ally Sheedy are both great in the lead roles and there is no question that this film helped propel them into teen stars of the 80’s.

What amazes me the most is the fact that this story feels quite prophetic in the way that they present computer hackers, government and national security computers systems and the Internet at a time when most people at that time knew nothing about the way that these kind of things works or even existed for that matter.

Today, we all look at these kind of things with much more ease then was perceived at the time.

The film utilizes special effects and computer graphics really well in presenting this story for its time despite the fact that from a modern day perspective, it all looks quite archaic.

Bottom Line – Really fun film that works on numerous levels. The story is presented in a realistic way that helps keep things entertaining.  The story was probably even more thrilling when it came out due to the more urgent feelings of the Cold War than we feel nearly 40 years later. Broderick and Sheedy are both superb in the lead roles and this film helped propel both of them to teen stardom during the 80’s. It’s quite amazing how prophetic this film could be about the way that hackers, government systems and the Internet are all so connected even at a time when most people weren’t even aware of the fact that there even was a way to connect so easily between computers.  The graphics used for the special effects are quite good for its time even if things look a bit archaic when compared to today’s standards.  Recommended!