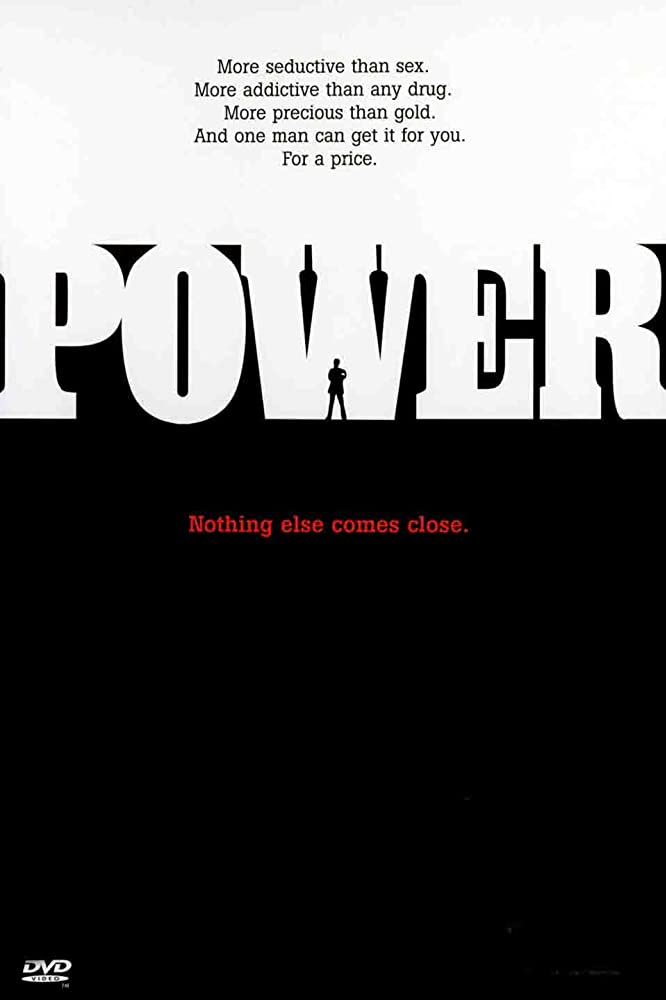 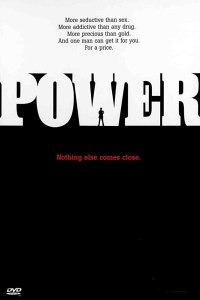 “[to Ellen, who is about to write an hurtful article about the Hastings] When you’ll write this, make sure I’m the monster!” – Claire Hastings

Brief Synopsis – A political consultant is hired to help a businessman win an election but ill his own personal code of conduct hamper him from allowing political corruption to help his candidate win.

My Take on it – I have been a fan of Sidney Lumet films for as long as I can recall and when I recently came across this movie, I really couldn’t remember much about it or why I had only seen it once 19 years ago.

As I rewatched this, I slowly understood that this isn’t one of Lumet’s most memorable films despite the fact that it does have a great premise.

Unfortunately, things don’t work so well in the way it is all presented and things are more boring than one might expect.

This film sports an amazing cast with Richard Gere, Gene Hackman, Denzel Washington, Kate Capshaw and Julie Christie yet despite so much talent, they never let us care about these characters or the situations that thy find themselves in.

It was quite disappointing to me since I would have hoped that Lumet would be able to do more with both this cast and the premise, yet unfortunately it never reaches a point where things become interesting enough.

The plot tries too hard to weave a complex and deep story, yet instead of it being intriguing, it comes across as being much too convoluted for its own good.

The few places where things begin to build up some momentum are quickly lost and that is quite a shame.

For a film about political intrigue, they fail to make things more engrossing and that also takes so much away from this film.

Bottom Line – Film with a great premise that just doesn’t work well enough because it comes across as being too boring. Great cast led by Gere but none of them feel real enough as the story progresses. This is all quite unfortunate because on would assume that someone like Lumet would be able to do more with these actors and the story. The story tries too hard to get complex and convoluted and in doing so, the lose any real momentum that the story garnered beforehand.  The political intrigue isn’t engrossing enough and that hurts things too much here.

MovieRob’s Favorite Trivia – When this film premiered at the 1986 Sundance Film Festival in Park City, Utah, reels three and four were sequentially reversed by Sundance staffer and IATSE projectionist David Nelson. Most critics and viewers said that they didn’t notice the mistake in what they called an otherwise disappointing film. One of the filmmakers demanded that the incomplete premiere be stopped, and it wasn’t rescheduled, the only such film in festival history to do so. (From IMDB)