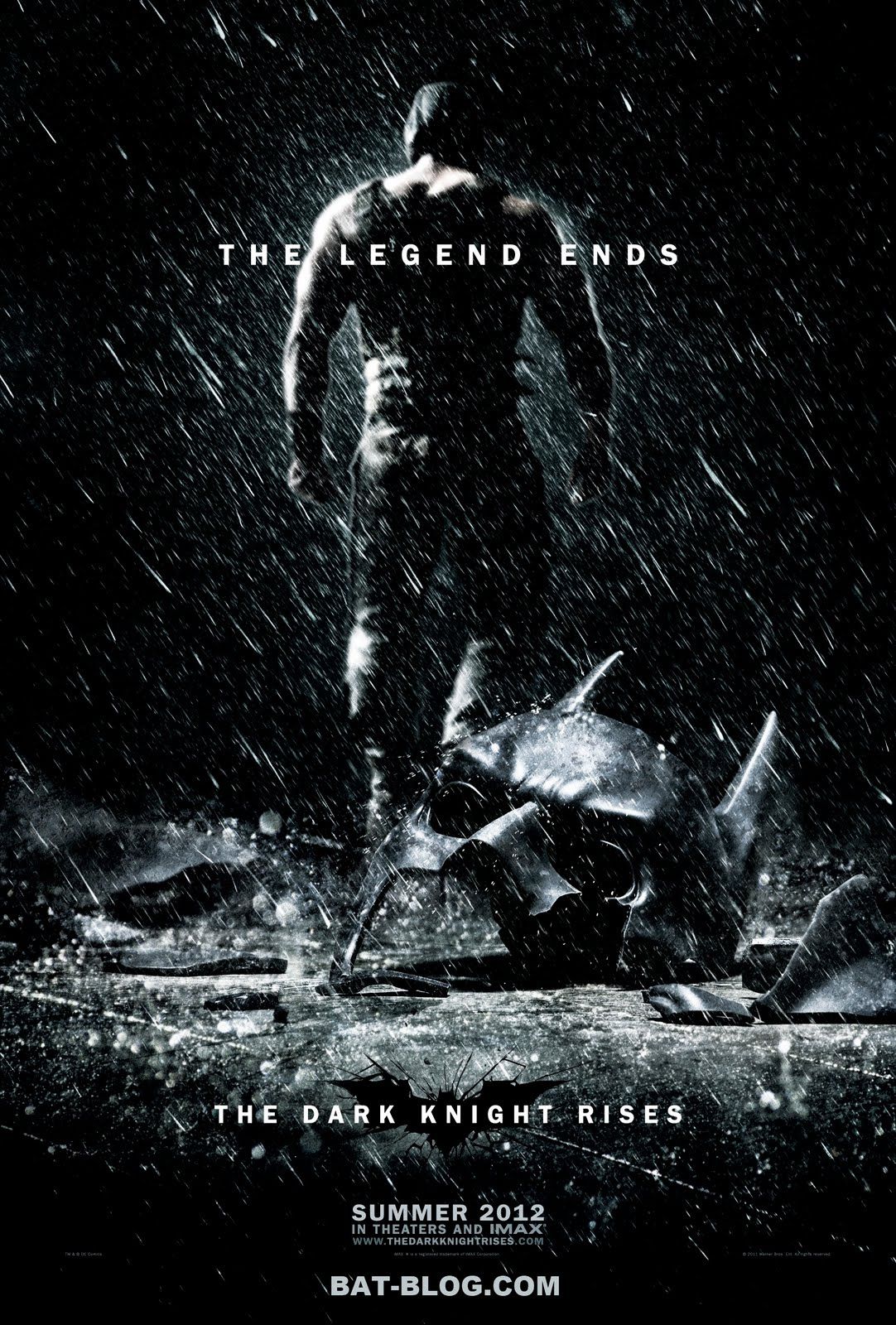 In these uncertain times, obviously all of our lives and schedules have been interrupted in ways we never could have imagined.  In order to take advantage of the precious time that this world wide crisis has given me with my 4 kids, I decided to choose some movies to watch with them in order to help expand their movie knowledge while also generating quality time with them which will hopefully give them some great memories during this very challenging time…  Thus I decided to create a CoronaCamp featuring some fun films to watch with them. 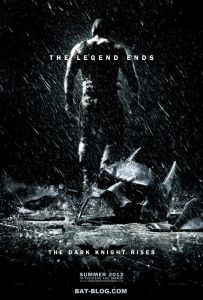 “[to Bruce Wayne] I don’t know why you took the fall for Dent’s murder, but I’m still a believer in the Batman. ” – John Blake

Brief Synopsis – After years of hiding, Bruce Wayne decides to don the mask of Batman once again after a new threat comes to Gotham.

My Take on it – This is a film that I’ve been waiting to rewatch with my two older sons for the past few weeks after we already watched the first two films in the series.

I wanted them to get a fuller understanding of the character of Batman and see how things evolve over the course of these three films in the Christopher Nolan trilogy.

They really enjoyed this film too despite the fact that the run time was a bit too much for them especially given the fact that the movie spends a lot of time on exposition and only starts to move at a teenager attention level around the mid way point.

This is a great continuation and finale to the Nolan trilogy and they allow us to see how this character changes over the course of the series.

The movie allows us to see the far reaching effects on both body and mind of a hero who gives his all to keeping his city safe.

The fact that this refers to two very different men makes it even more interesting.

Christian Bale once again shows why he was the perfect choice for this role and proves that he is one of the best actors to ave portrayed a super hero due to the complexities of the character who evolves so much over the course of this trilogy especially in this film.

The movie has some great action scenes that work so well throughout in establishing the story and the characters as things move along.

They manage to give us some great twists and turns along the way that enahnce the story even more.

Love the way that the three films are all bound so well together that we get to see certain plot lines come full circle due to the deep connection between the story lines.

Locations, characters and themes all have deep connections to the past films in the city.

They do a wonderful job constantly giving us subtle references to previous events and situations from the past two films which helps make things even better to watch unfold.

This film might not be as powerful as the previous film in the series (not many movies are), but they still find a way to keep things amazingly poignant and enjoyable from start to finish that leaves things with enough closure to keep this whole trilogy so satisfying.

Bottom Line – Excellent continuation and finale to Nolan’s Batman trilogy. We get to see the effects on heroes who have done all they can to keep their city safe. Bale is once again superb in the lead role and shows that he is one of the best actors to have played a superhero due to the complexity of this character who evolves so much in all three films but mostly in this one. The action scenes are done really well but the thing that distinguishes this film are the twists and surprises that keep popping up along the way. The story comes full circle and is deeply connected to the two previous films in themes, locations, characters and they do a wonderful job giving subtle references throughout the film. Not as powerful as the previous film in the series, but still amazingly poignant and enjoyable. Highly Highly Recommended!

MovieRob’s Favorite Trivia – About a year before this movie’s release, writer, producer, and director Christopher Nolan mentioned he was considering using a mixture of CGI and deleted scenes from The Dark Knight (2008) to have The Joker appear briefly. He ultimately decided it was disrespectful to Heath Ledger. (From IMDB)