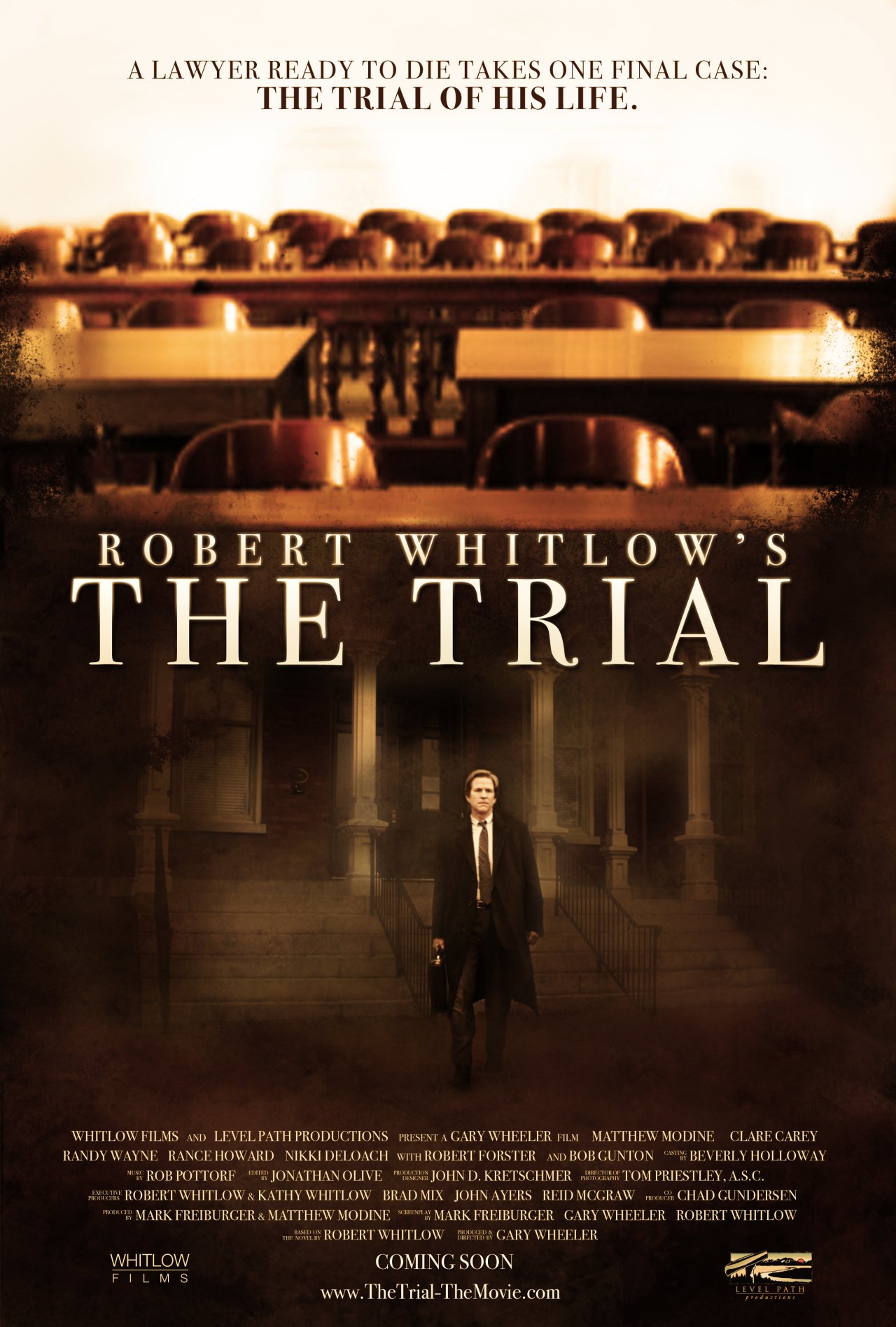 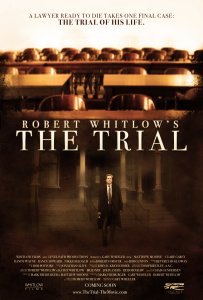 “When we entered the courtroom this morning, the clock began ticking on an experience that none of us will ever forget.” – Mac

Brief Synopsis – A former defense attorney on the rink of suicide is convinced to take on the case of a man accused of murder.

My Take on it – This is a made for TV film that I saw when it originally aired nearly a decade ago and when I came across it now, I decided to see what it was all about since  couldn’t recall anything about it at all.

The premise is good but things are presented in far too a tame fashion which hurts things too much.

Matthew Modine is in fine form in the lead role and allows us to try and get a better understanding of his character who has gone through some very difficult things in the time prior to this story.

As good as Modine is in this role tho doesn’t matter when he needs to share scenes with Robert Forster who is perfectly cast as the private investigator trying to help solve this case.

The story of the film is able to move in some nice directions but ultimately it all comes across as being far too predictable in where things go.

The film is based on a best selling novel but the story doesn’t translate that well to the screen and it all feels as if much of the exposition that is possible to include in a written format gets lost once it is transitioned for the screen.

The story as presented here leaves lots of clues as to much of the background information to things yet it never manages to feel complete which is a shame.

Bottom Line – Interesting idea that is far too tame for its own good. Modine is in fine form in the lead role but Forster steals every scene that he appears in as a private investigator. The story itself moves in some nice directions, but things come across as being far more predictable than it probably should be. I assume that the novel this is based on is much more intriguing since they can give much more expository information about the characters and the various situations that they find themselves in.

MovieRob’s Favorite Trivia –  Based on a novel by Robert Whitlow. (From IMDB)