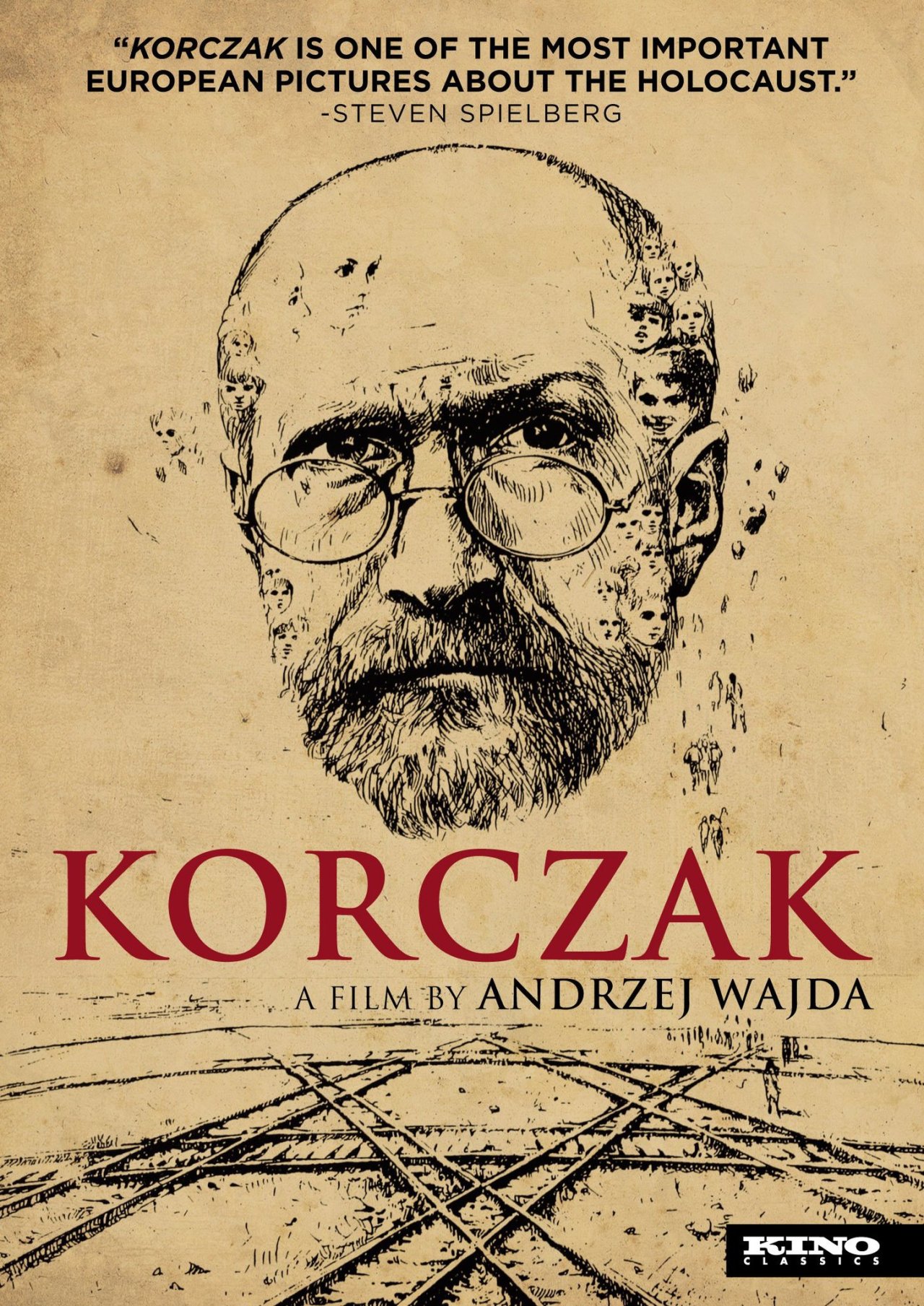 This review is part of the Monthly ABC Film Challenge over at Movie Reviews 101. This month’s theme is World Cinema films.

“Do children have the right to die?” – Józek

Brief Synopsis – Story of the teacher living in the Warsaw Ghetto that saw it as his duty to run an orphanage and help the young children get through the atrocities committed by the Nazis.

My Take on it – This is a film that I’ve had interest in watching for years but due to my lack of enthusiasm for most foreign language films, I pushed it off over and over.

This movie is based on a famous story that I’ve heard about numerous times and have even read accounts of what really happened and what Janusz Korczak did to help raise morale in the Warsaw Ghetto for children and adults.

They do a wonderful job adapting that story to the screen and allows us to see how even under very stressful circumstances, some people will still naturally act very courageous and do what their inner voice tells them to do in order to find a way to keep their dignity and humanity in horrific situations.

This film is directed by Andrzej Wajda and he finds a way to depict this story and its character in such a great light because we get to see how one can act so brave in places when most would cower or flee.

The choice to film this in black and white helps make the story feel even more powerful and epic.

Wojciech Pszoniak is amazing in the lead role and really brings this character to life before our eyes and I’m a bit surprised that he didn’t get more recognition for his work here.

The script is done quite well and the dialogue is written really powerfully because it is filled with some great pearls of wisdom for both the characters and the audience which can be adapted to normal and even dire circumstances like the ones shown here.

The best part of this film is the fact that the main character stands as a beacon of hope throughout and allows those in his care to see hope in all that happens around them.

This is done in a very impressive and poignant manner which is enhanced by the fact that this is all about a real person who did the things depicted here.

Bottom Line – Great story that shows that even under dire circumstances one can try to find ways to hang on to their dignity and humanity. The way that Wajda portrays this story and its lead character are great because we get to see a film that allows us to see what one man can do in situations where most would cower and flee.  Pszoniak is great in the title role and really does a wonderful job bringing this true life figure to life on screen. The dialogue is great and filled with lots of small pearls of wisdom about life that can be adapted to both regular and dire situations like the ones depicted here.  The character’s ability to give these children hope is quite impressive and poignant throughout especially knowing that such a figure really did exist. Highly Recommended!

MovieRob’s Favorite Trivia – The play performed by the children in the orphanage is “The Post Office” by Rabindranath Tagore. (From IMDB)