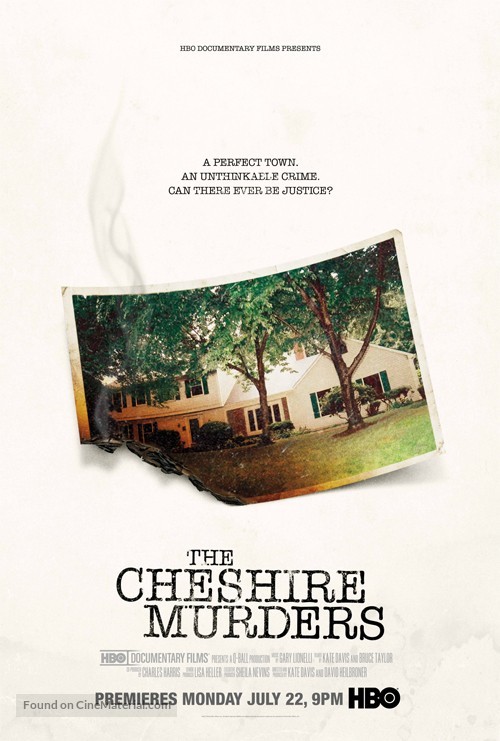 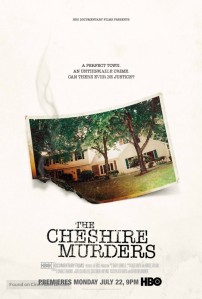 “The hardest thing I think I’ve ever had to do in my life was to tell my parents that one of their other children, their only other child, was dead and their two grandchildren, two of their four.” – Cynthia Hawke Renn

Brief Synopsis – Documentary about the heinous murders of a family by two paroled criminals.

My Take on it – This is a crime documentary that I came across by accident and was quite intrigued to see how it was handled.

The story is quite disturbing in the way that it goes into graphic details about the crimes committed, yet this allows the viewer to get a better understanding of the horrific things that were done to this family while in captivity.

They do a great job opening up the debate about the death penalty and give us both sides of the argument really well while doing their best to stay as neutral as possible on the subject itself.

This film is filed with lots of interviews with various people associated with the families of both the perpetrators and the victims in order to give us a well rounded look at the events that transpired.

The movie does a nice job keeping the two sides of this story as balanced as possible in order to allow us to get a better understanding of how this kind of thing can actually occur.

This is a very fascinating and chilling film to watch with the story staying so powerful throughout.

Bottom Line – Very disturbing documentary that really goes into graphic details about the horrific things that happened to this family during their captivity. The film openly debates both sides of the issue of the death penalty and does a nice job of keeping this as neutral as possible. The interviews with the various people associated with this crime give us a wider perspective on who these people were.  The balance between the victims and the perpetrators sides of the story are both shown in order to try and give us a greater understanding of how these events can to be. Fascinating, yet chilling to watch. Highly Recommended!