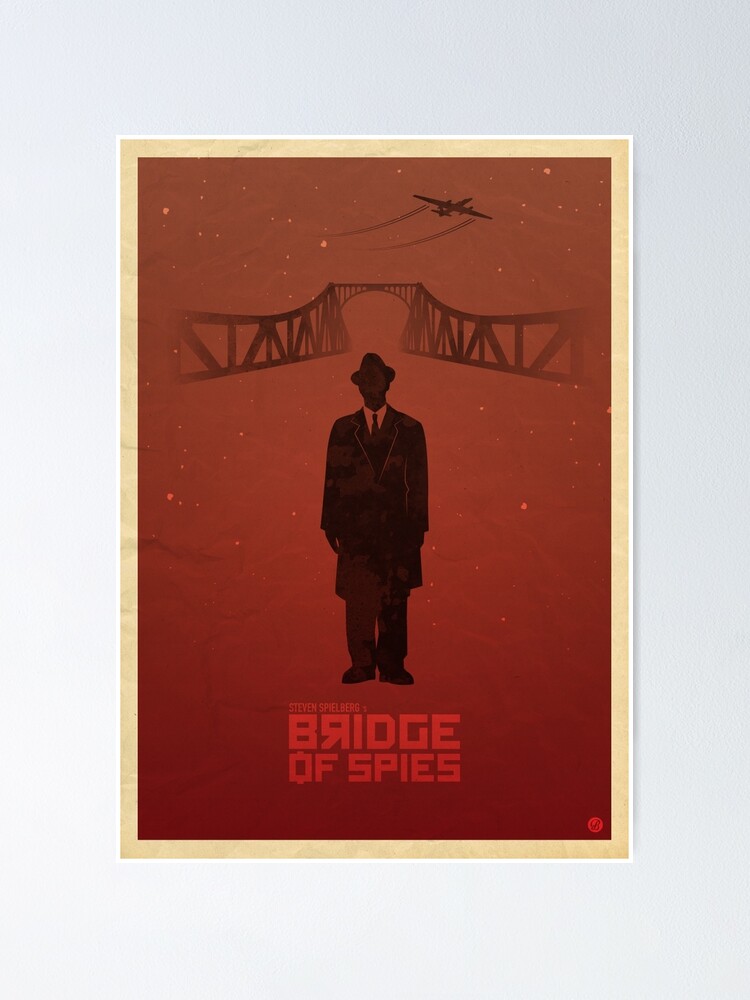 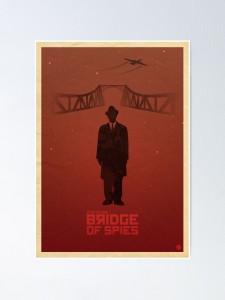 My Take on it –  This is a film that I have always enjoyed and that has a lot to do with the fact that it is another great collaboration between Tom Hanks and director Steven Spielberg.

When the two of them get together there is such an amazing electricity onscreen and that’s probably one of the reason they have worked together so often over the years.

This is a very underrated film and despite its slow burning storyline, it stays taut and thrilling the whole way through.

Spielberg uses his film making abilities to transport us back to a time and place where the Cold War was boiling over and this film seems so realistic and tangible the entire way through.

The fact that this is based on a real story helps make things even more compelling to watch unfold.

The cast is superb and besides Hanks, this film has an Oscar winning performance by Mark Rylance who is spectacular here.

The patriotism shown from both sides of the Cold War battlefront is great to see because it resonates throughout.

We breifly get to see the trial of this accused spy and can easily see the importance of everyone being able to have a fair trial even when the verdict seems to be a foregone conclusion.

The characters are all created with such intelligence that it helps keep the tension level quiet high as things progress.

Bottom Line – Very underrated slow burning thriller based on a true story. Spielberg is able to make this story so realistic and tangible the whole way through. The performances are stellar and both Hanks and Rylance are amazingly brilliant in their roles. The tension of the Cold War is presented really well here and we are easily transported back to that place and time where patriotism ran quite high in most circles. The film tries to show how a fair trial can be held even when the circumstances seem like a foregone conclusion. The intelligence of the characters shows throughout and helps keep things so gripping from start to finish. One of the best films of the year that stays relevant due to the timelessness of the message of it all. Rylance was quite deserving of his Oscar for Best Supporting Actor for his work here. Highly Recommended!

MovieRob’s Favorite Trivia – The first Steven Spielberg film not to be scored by John Williams since The Color Purple (1985). In March 2015, after Williams’ schedule was interrupted by a minor health issue which reportedly has since been corrected, Thomas Newman stepped in to replace him as composer, and Williams went on to score Star Wars: Episode VII – The Force Awakens (2015). Both Williams and Newman received Academy Award nominations for Best Musical Score that year. (From IMDB)