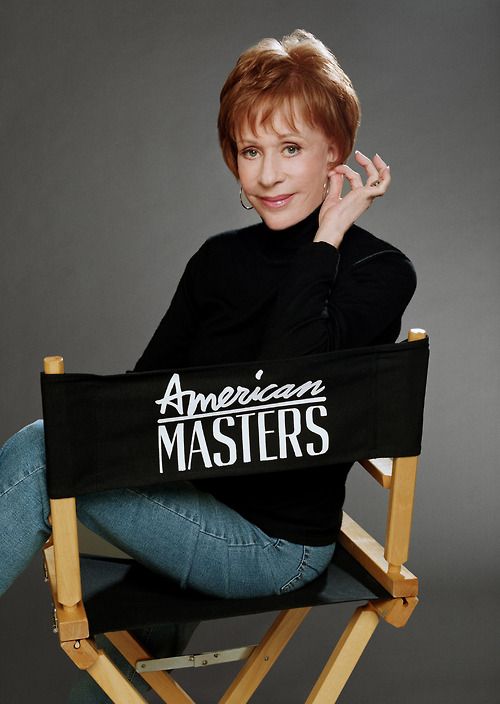 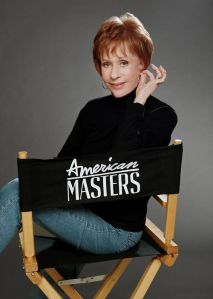 “There isn’t a comic in the world that hasn’t come out of tragedy. Let me put it this way: It takes an irritation to make a pearl into an oyster. And to become a comic, you have to have that tragic irritation.” – Phyllis Diller

Brief Synopsis – A look at the life and career of one of the first women to have a comedy variety show on TV which lasted for over a decade.

My Take on it – This is another documentary that I came across by accident that tells a fascinating tale of the life of a very talented comedienne who changed the way that women were seen in her profession.

This is a really enjoyable documentary to watch because of the way that it is presented.

They are able to tell the story of her life through various clips and interviews with other comedians and personalities that are part of the TV industry.

The fact that Burnett herself adds so much insight into these stories enhances things so much.

They do a wonderful job describing the way that she rose to fame and the way that her talents allowed her to rise so rapidly within the ranks of her profession.

The various anecdotes that all of these interviewees tell us are very entertaining to listen to since it is also able to enhance our knowledge on the talent of Burnett as both an actress and as a comedienne.

Bottom Line – Amazing documentary that is so enjoyable to watch. They find a way to tell the story of her life through various clips and interviews with fellow comedians and other personalities connected to her.  We even get so much insight from Burnett herself.  They do a wonderful job describing her rise to fame and how her talents allowed her to rise so rapidly among the ranks.  The anecdotes that the interviewees tell are so entertaining to listen to because its says so much about her talent as a comedienne and as an actress.  Highly Recommended!

MovieRob’s Favorite Trivia – She is best known for her groundbreaking comedy variety show, The Carol Burnett Show, originally aired on CBS. It was one of the first of its kind to be hosted by a woman. (From Wikipedia)