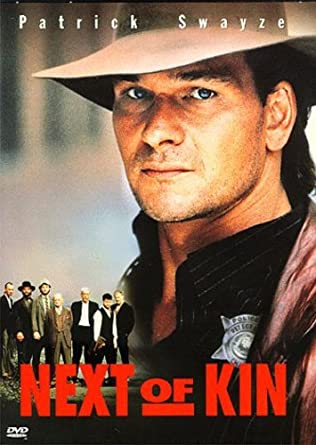 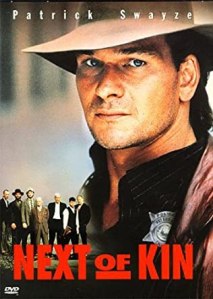 “They’re coming for you, Willy. I know you’ll take a couple of them with you for sure, but they’ll take you just the same. Or we can take a ride to the station together, just a couple of boys from the hills. You got my word on that. I know you ain’t scared to die, Willy. But this ain’t no place to leave your ghost. ” – Truman Gates

Brief Synopsis – A police officer in Chicago tries to find the killer of his younger brother while doing his bets to stop another brother from taking the law into his own hands.

My Take on it – This is a film that I recall seeing on cable not long after it came out yet didn’t remember it being a necessarily good film.

Boy was my memory correct!

This is a pretty silly and mediocre crime drama that has far more flaws than merits.

Things are helped a bit by a very talented cast, but even that has its limits.

Parts of his role in the story are actually quite laughable which hurts things even more.

The film’s dialogue is completely over the top and it’s quite hard to take much of this film seriously.

Always fun seeing Michael J. Pollard in small yet flashy roles like he does here.

Bottom Line – Very mediocre crime drama that is slightly helped by the stellar cast. Swayze feels miscast in this role and parts of the story are very laughable. Besides Swayze, this film features, Neeson, Hunt, Katsulas, Baldwin, Paxton and a very very young Stiller. The dialogue is very over the top and certain scenes are quite hard to take seriously.  Always fun seeing Pollard in small yet flashy supporting roles.

MovieRob’s Favorite Trivia – The tune that Truman plays on his wife’s violin is “Orange Blossom Special”, which was written in 1939 and made popular on the Grand Old Opry radio program. It is a bluegrass mainstay and often referred to as “the bluegrass national anthem.” (From IMDB)