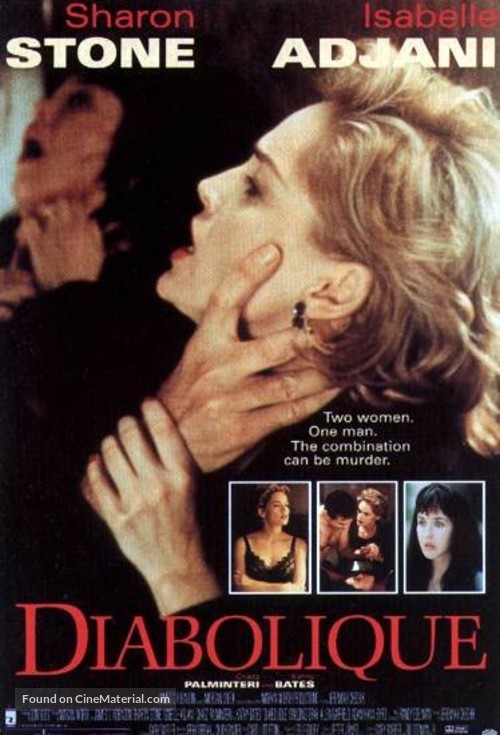 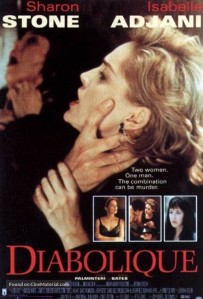 “If you give him the school, he’ll just sell it, and then where would all the future Lee Harvey Oswalds come from?” – Nicole

Brief Synopsis – The wife and mistress of a private school headmaster conspire to murder him.

My Take on it – This is an American remake of the French film Diabolique (1955) and is further proof that remakes are quite often completely unnecessary.

It fails to come even close to being as powerful as the original is and that is such a shame.

The film has a very talented cast, but even with Sharon Stone, Isabelle Adjani and Chazz Pamenteri, things aren’t more engaging or intriguing than the original was because something feels totally “off” the entire way through.

They try too hard to make this film slightly distinct from the original, but it’s never smart to tinker with something that already works so well.

There are far too many scenes that drag along and make things less engaging and interesting to watch due to the lack of real suspense or thrills.

The film tries to modernize things with some very sensual sex scenes, but even those don;t add anything to this story which was already presented really well 65 years ago with the original.

Basically, if one wants to see this story done right, watch the original.

Bottom Line – Remake that didn’t need to be made because it doesn’t come even close to being as powerful as the original. The cast is fine and Stone, Adjani and Palmenteri are all great actors, but something seems off here the whole way through. The film tries to find ways to be different from the original and doesn’t work as well because of that. The story drags along a bit too much and there are far too many scenes that drag along instead of being more suspenseful or thrilling.  Even the sensual scenes don’t work well enough in order to try to modernize this kind of tale.  Watch the original which works so much better.

MovieRob’s Favorite Trivia – Isabelle Adjani was born the year Diabolique (1955) was released in the U.S. (From IMDB)