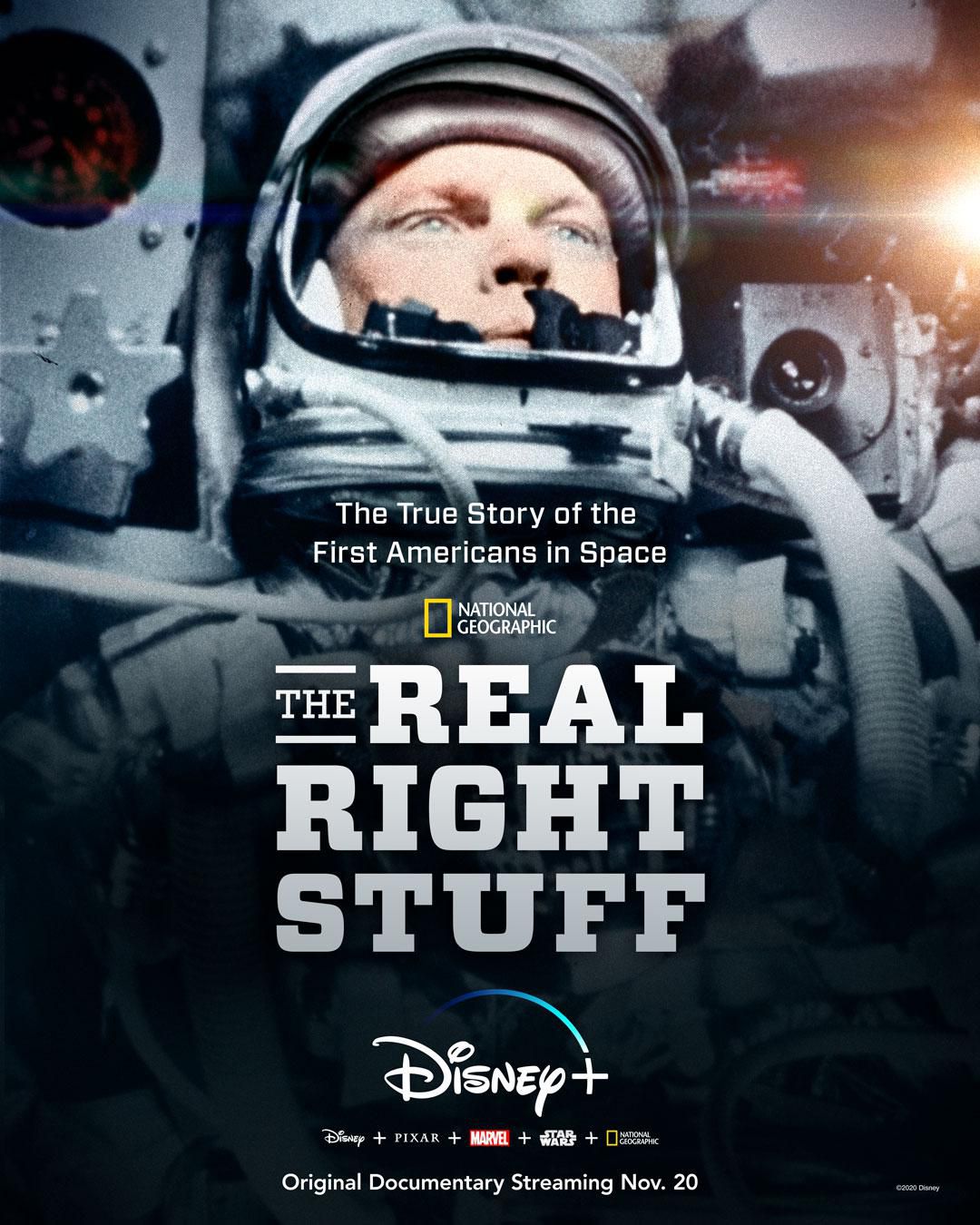 “What were the astronauts? Tall in-the capsule superheroes or just a bunch of regular fighter jocks?” – Tom Brokaw

Brief Synopsis – Documentary about the 7 original NASA astronauts chosen to be the first Americans in space.

Bottom Line – Great documentary that chronicles the events of the original Mercury 7 missions. The way that they only use real video and audio footage from the missions helps tell this story so powerfully.  The story is a bit uneven in the way that some of the space missions are dealt with more comprehensively than others. They do a wonderful job making us feel as if we are right there with these astronauts on their momentous flights which adds so much to the story.  We get to also see how their work affected their home lives, some for the better and other fir worse. The film also gives so much insight about these men and their mission from author Tom Wolfe who chronicled their training and missions. Highly Recommended!

MovieRob’s Favorite Trivia – All of the Mercury Seven eventually flew in space. They piloted the six spaceflights of the Mercury program that had an astronaut on board from May 1961 to May 1963, and members of the group flew on all of the NASA human spaceflight programs of the 20th century—Mercury, Gemini, Apollo, and the Space Shuttle. Shepard became the first American to enter space in 1961, and later walked on the Moon on Apollo 14 in 1971. Grissom flew Mercury and Gemini missions, but died in 1967 in the Apollo 1 fire; the others all survived past retirement from service. Schirra flew Apollo 7, the first crewed Apollo mission, in Grissom’s place. Slayton, grounded with an atrial fibrillation, ultimately flew on the Apollo–Soyuz Test Project in 1975. Glenn became the first American in orbit in 1962, and flew on the Space Shuttle Discovery in 1998 to become, at age 77, the oldest person to fly in space. He was the last living member of the Mercury Seven when he died in 2016 at the age of 95. (From Wikipedia)