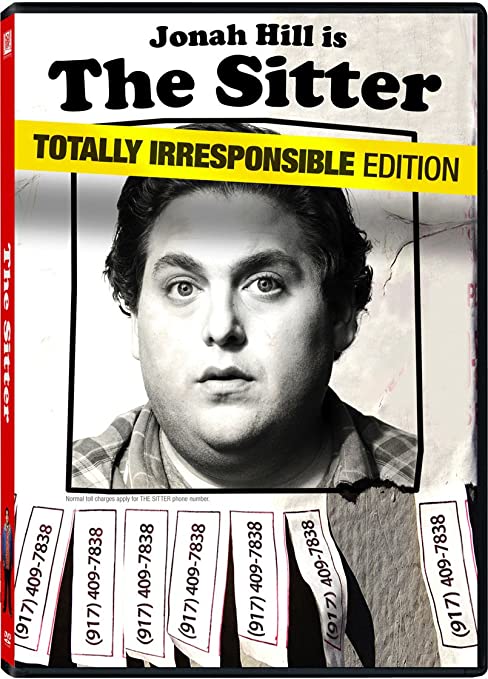 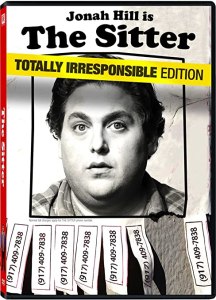 Brief Synopsis – A college dropout volunteers to babysit for his neighbor’s kids but things get complicated when he must take the kids into the city in order to attend a party that his girlfriend is at.

My Take on it – This is a film that I saw not long after it came out on DVD and in the subsequent 9 years managed to forget just about everything about the movie besides the lead actor.

Jonah Hill is a great actor, but this film doesn’t allow him to really show his talents because his character along with all of the others are far too superficial and undeveloped.

The overall premise is great, but Elisabeth Shue did a much better job in the lead role 25 years earlier in Adventures in Babysitting (1987).

Due to the lack of developed characters, the story just isn’t enjoyable enough for the viewer to really care about what happens to any of them as the story unfolds in a pretty predictable fashion.

There are some funny scenes, but unfortunately, there aren’t enough of them to help make this even more enjoyable to watch.

The film is a relatively short 90 minutes, yet still feels too long here.

Hill is definitely a talented actor, but his character is created in a way here that he must take everything to the extreme which is a bit too much to find entertaining.

Bottom Line – Fun idea that just doesn’t work as well with Hill as it did with Shue 25 years earlier. The characters are all stereotypical and they fail to make us care about any of them or what happens along the way. The film does have a few funny jokes, but overall, even at 90 minutes, this film is too long. Hill is a great actor, but his character is a bit too extreme in this film which hurts things a bit too much.

MovieRob’s Favorite Trivia – A promotional poster includes the personal phone number of Jonah Hill. It is listed as (917) 409-7838. Hill has set an automatic message or will speak to the caller either in character or as himself. (From IMDB)