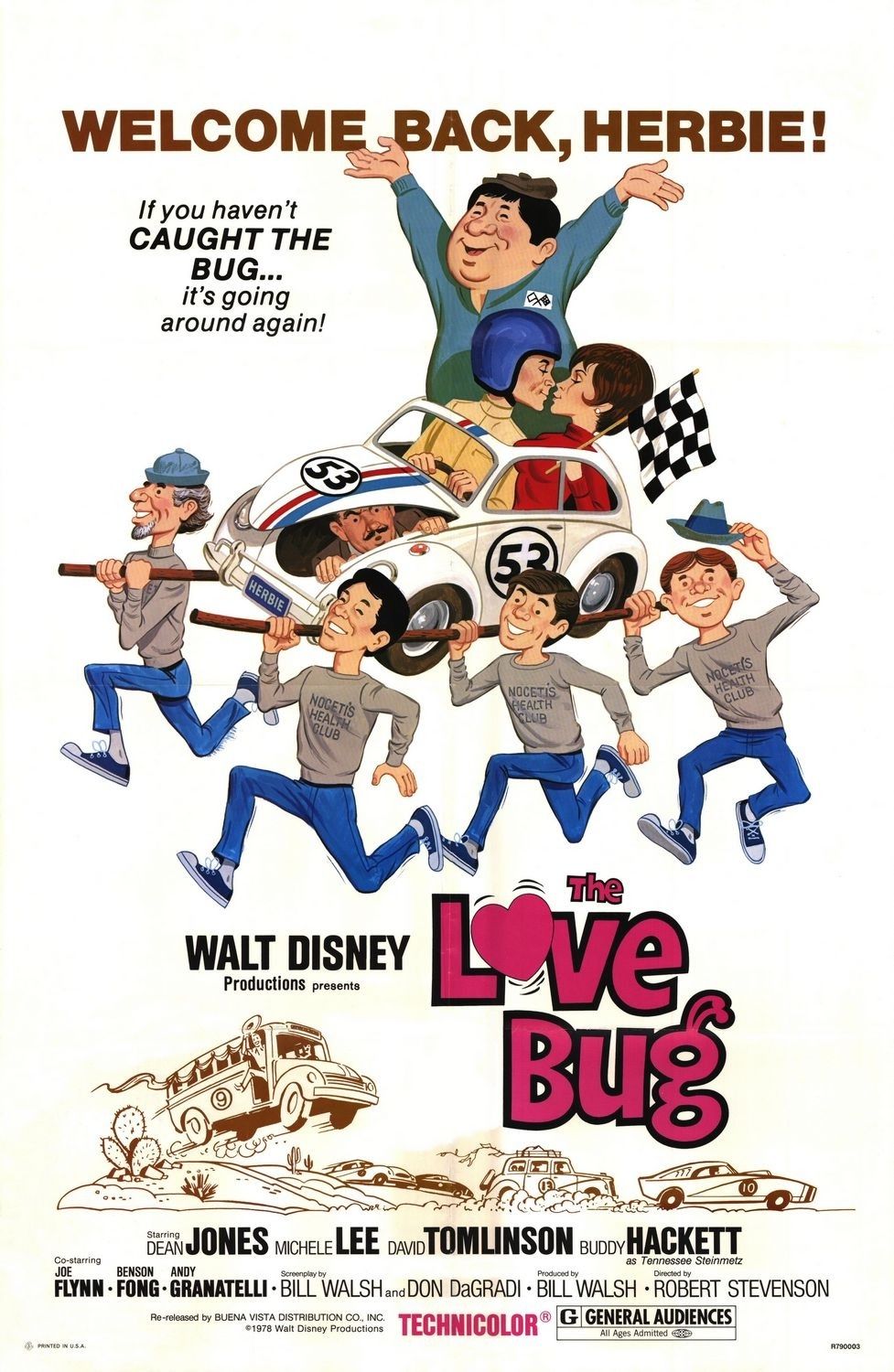 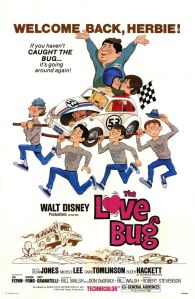 “You don’t understand what happens, do you? They make ten thousand cars, they make them exactly the same way, and one or two of ’em turn out to be something special. Nobody knows why.” – Jim Douglas

My Take on it – This is a film that I recall really enjoying when I was a kid.

the whole idea was so fascinating to me back then that a car could have a mind of its own.

Obviously, there have been many updated versions of that theme that have managed to do some amazing things with the idea, but this is still the one that started it all.

Unfortunately, despite having a fun concept, the film doesn’t age very well and what was fun to a kid’s eye decades ago, just comes across as a silly jumbled story that fails to be more engaging.

Dean Jones was the kind of Disney comedy at the time and does a nice job here even if he can’t help make things even more enjoyable to watch unfold.

Buddy Hackett is actually hilarious in a supporting role and is the best part of this film due to the zaniness of his character.

MovieRob’s Favorite Trivia – Dean Jones credits the film’s success to the fact that it was the last live-action film that “Walt Disney” had authorized for production. (From IMDB)