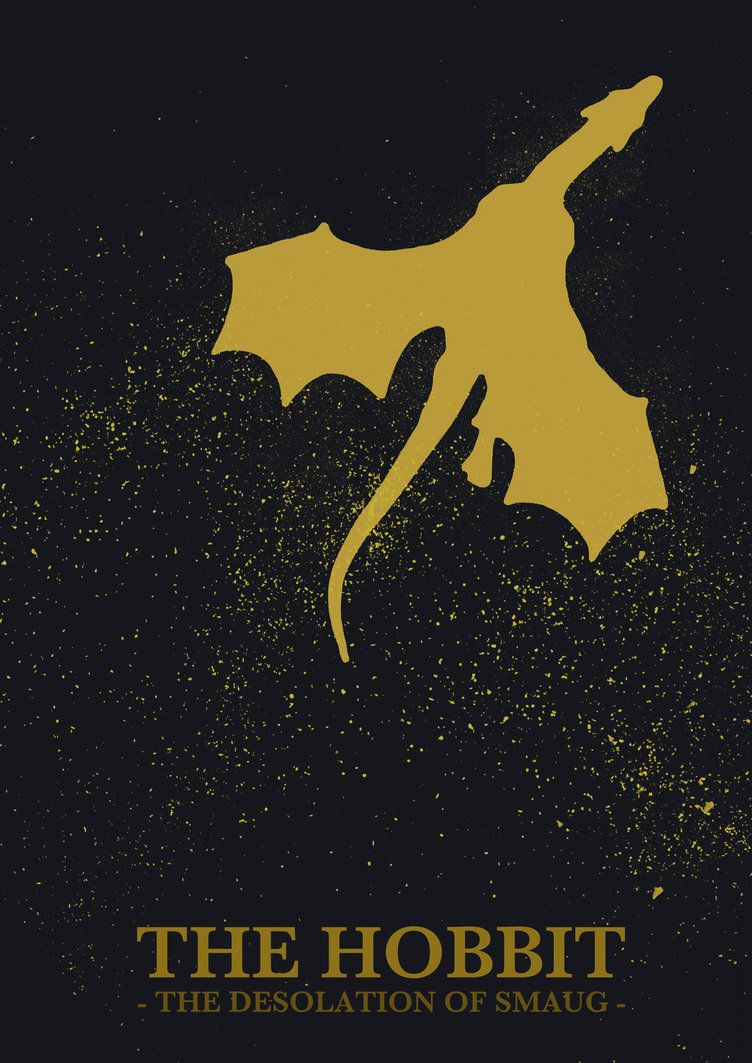 “You’ve changed, Bilbo Baggins. You’re not the same Hobbit as the one who left the Shire…” – Gandalf

“I was going to tell you… I found something in the Goblin tunnels.” – Bilbo Baggins

“Found what? What did you find?” – Gandalf

Brief Synopsis – Bilbo Baggins, Gandalf and the Dwarves continue their quest to get to the lost Dwarf Kingdom to reclaim the throne from the dragon Smaug.

My Take on it – Fun continuation of the epic tale by J.R. R. Tolkien.

The story itself is told well, but they drag things out a bit too much and it is felt far too often along the way.

The special effects are superbly done and allows Middle Earth to once again come to life in ways one might not have even imagined.

The trilogy probably should have been a duology in the end which would have made things so much more concise and to the point instead of the way it all turns out here.

Martin Freeman is still great as Bilbo and Ian McKellan once again excels as Gandalf.

Knowing what will happen in the next trilogy also affects the viewer because it adds a whole new layer to things that transpire here.

Despite this film’s flaws, it’s still so enjoyable watching these characters and their quest come to life before us.

Smaug is created so well and it still amazes me after 7+ years how realistic he looks throughout.

The scenes in Laketown try to give us a more detailed look at the corruption of society even in Middle Earth and that actually takes away from some of the magic that these stories have helped create which is a bit unfortunate.

MovieRob’s Favorite Trivia – While the cast was shooting the barrel escape scenes in the specially-constructed indoor “rapids” tank, several of them stated that they had to “relieve” themselves in the water, since they had to stay in the tank for so long without so much as a lunch break. When Martin Freeman found out, he was furious, since Bilbo spends all of his time during that scene directly in the water, and had been swallowing a great deal of it. (From IMDB)

Genre Grandeur Worthy? –Yes and no. Nice continuation of the story, but still isn’t able to be as impactful a story as the original trilogy presented.

One thought on “Genre Guesstimation – The Hobbit: The Desolation of Smaug (2013) – Encore Review 2”