Even when the world has ended, there’s always time for some romance. It’s funny – with Love and Monsters, it’s as though the movie world has evolved with me as far as getting away from zombies and moving more towards giant monsters. Not that I haven’t been game for various alterations in the realm of the undead, but being as big a kaiju movie fan as I am, it’s fun to see studio films at a point where they can twist around the genre in fun ways (extending beyond the inherent fun that is humans pitted against giant monsters). Love and Monsters may not end up adding up to a whole lot, but its choice to meld together a romantic comedy plot with adventure and monster-fighting action make for a fun enough spin on things.

Set seven years after the “Monsterpocalypse,” Dylan O’Brien stars as Joel, a decent yet inexperienced guy when it comes to helping to defend others from monsters. With 95% of the world’s population wiped out due to the giant creatures that took over the land, Joel’s underground living situation is only getting him so far. However, pushed into a situation where he feels he must travel across the country to be with his former high school girlfriend, Aimee (Jessica Henwick), Joel is going to have to find the courage and skill required to survive above ground, with plenty of dangerous monsters standing in his way.

In terms of structure, there’s not a whole lot to this story. Save for a few turns moving the character arcs into some interesting directions, Love and Monsters is largely focused on showing Joel grow as a person, with some help and introspection along the way. The help comes in the form of Michael Rooker’s Clyde Dutton, an expert hunter teamed up with young Ariana Greenblatt’s Minnow. The two are a fun pair who help Joel get better at handling monsters, whether with force or in a more passive manner. 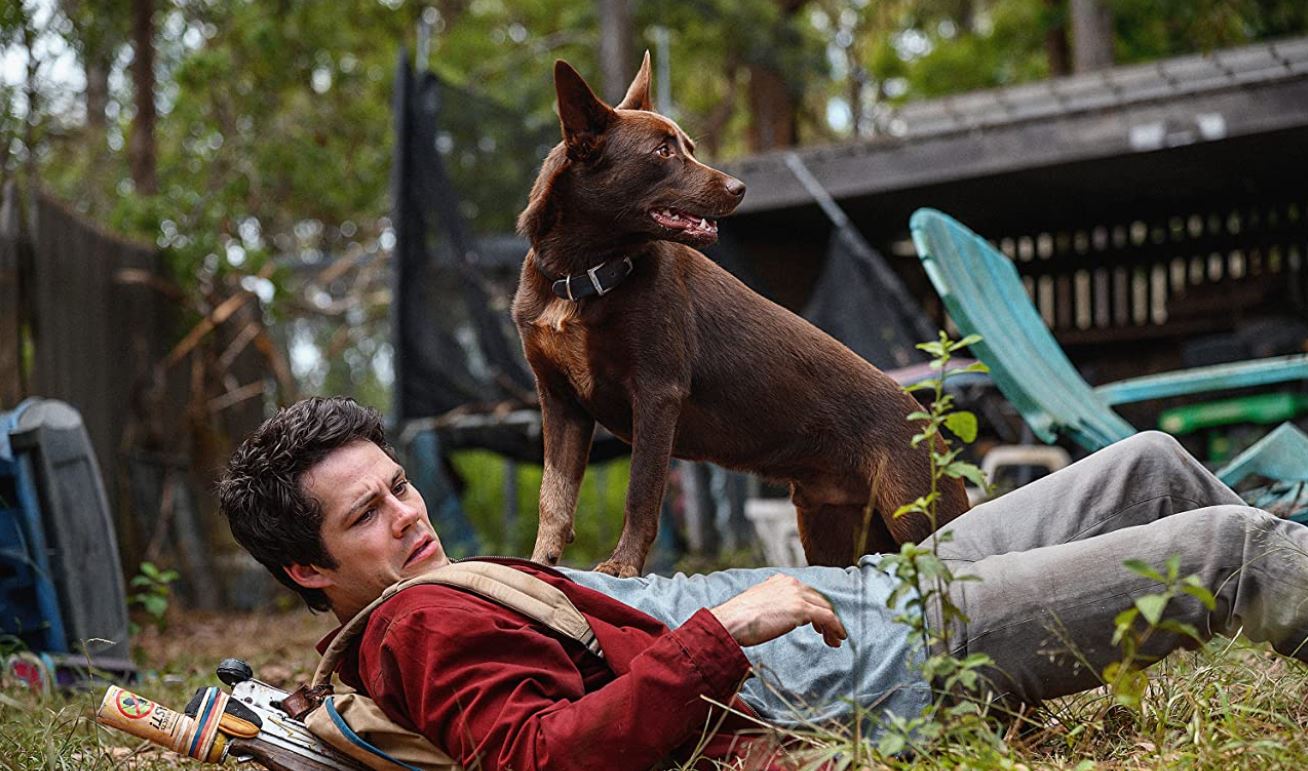 One can’t help but think of Zombieland when it comes to the character unit that takes up a chunk of time in the film. That in mind, where that film relied on a mix of zingers and a sardonic edge, Love and Monsters is more into embracing its sincerity. It’s all ultimately quite silly, but by allowing Joel to deal with a tragic backstory, let alone characters who are ultimately good people, the novelty element registers as it needs. That said, while director Michael Matthews may not be pushing a heavy level of visual style in the way the Zombieland films go for, he and his crew are more than capable of adding monsters into the fray seamlessly.

Look, I get that not everyone is as taken with the recent MonsterVerse films as I am, and that’s partially due to choices in visibility levels. Well, Love and Monsters presents a variety of creatively designed monsters in broad daylight, with plenty of clever ways to approach the action. While the film benefits from not becoming overblown with mythos (O’Brien does a lot of heavy lifting with some early narration), there’s a lot of fun to be had in seeing humans contend with different kinds of monsters and determining what weaknesses they have or ways to go at them.

Keeping in mind that this is a film about overgrown creatures, the visual effects (as well as some practical work) look pretty great, emphasizing some self-awareness. As a movie laced with comedic elements that don’t take it too far away from the world of brightly-lit studio films, it does feel as though Love and Monsters is happy to take some cues from 50s monster movies like Them! Or Tarantula as far as the tone of a movie like this is concerned. Yes, the threat is real, but this is a movie that doesn’t sway too far away from having fun with its absurdity.

Anchoring all of this on a likable O’Brien goes a long way as well. Equipped with enough physical comedy sensibilities to feel as though he is ill-equipped for this world but could still believably survive in it, I genuinely liked seeing him and his interactions throughout.  Whether it’s how he acts with others, himself, or the eventual dog he partners up with, O’Brien does far better work as a lead here than the misguided American Assassin (though his Maze Running skills are put to use).

Also welcome is seeing how the film deals with the eventual reunion he has with Henwick’s Aimee. Without going too far into where the story takes these characters, this is a film that allows people to have their own identities to a point, i.e., it’s not as though a bumbling Joel is the only chance his more capable girlfriend has of surviving in a world like this.

What could have come off as something incredibly shallow and heavily reliant on its gimmick ended up working more effectively thanks to a commitment to the cause. Love and Monsters isn’t looking to get into the depth of how monsters serve as a metaphor for in terms of the environment or social revolts. Nor is the film unconvincing in their depiction of elaborate monsters. There’s an adventure-comedy that finds solid footing thanks to a good handle on its characters and the visuals required to bring some wild behemoths to life. 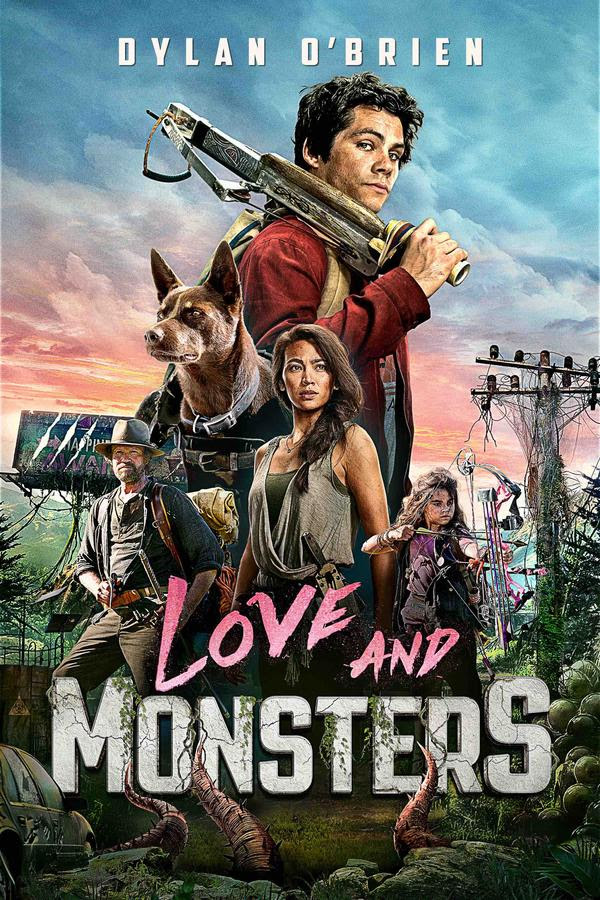