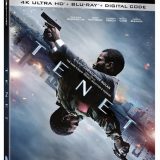 One of the supposed theatrical events of the year became about as tricky to market, release, and watch as it was to make. Christopher Nolan’s Tenet went from being one of the year’s most anticipated films to a supposed savior of the movie theater experience to something of a muted punchline. Little of this actually reflects on the film’s quality, a globetrotting sci-fi action flick, which I found to be quite enjoyable, and no doubt a work of art when it comes to the technical prowess on display. While many could not experience Tenet in its intended 70mm IMAX experience form, there is, fortunately, a terrific 4K UHD Blu-ray experience that easily delivers the thrilling action ride many are hoping for at home. 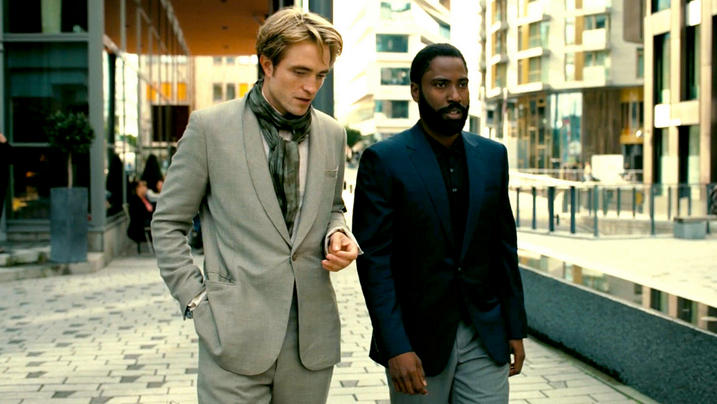 The film stars John David Washington as a CIA agent known only as the “Protagonist.” He is pulled into a secret organization called Tenet, which relies on highly trained individuals who utilize various objects, including bullets, that have had their entropy inverted – more succinctly, they have material that can move backward through time.

With this knowledge and the help of other spies, including a handler, Neil (Robert Pattinson), the Protagonist is tasked with stopping a Russian oligarch, Andrei Sator (Kenneth Brannagh), from doing something quite dangerous and world-threatening. To get to him, the protagonist will have to rely on Sator’s weak spot, his estranged wife, Kat (Elizabeth Debicki), among skills to stop what may have already happened from happening…again.

What has been described may seem a little complicated, but Tenet can really be boiled down to a storyline no different than one of the James Bond films Christopher Nolan absolutely loves. And make no mistake, if you were not aware of Nolan’s fondness for Bond films, let alone the work of Michael Mann and Michael Bay, Tenet is a great reminder of how he’s pushed forward with some of his key influences in mind. Still, that’s not to say there’s no originality or ambition on display. On the contrary, much like the other films Nolan has released and won his fair share of praise for, Tenet is another accomplishment in combining mind-bending visuals with the collected confidence of a slick action film.

From a technical perspective, Tenet is simply marvelous. I’ve seen the film twice at this point, just recently at home, but first at a drive-in (my lovely girlfriend was even able to put together a review before I could), and the sense of awe that comes from watching a film like this remains apparent. Given how Nolan likes to do as much “in-camera” as he can, it’s no surprise to hear him talk about the small number of visual effects shots there are in this film. With an emphasis on real-world action that happens to sometimes run in reverse, the spectacle is less about creating something otherworldly as seen in Interstellar or Inception, to a point, and more about how the perception of time can be manipulated through visceral fight scenes and car chases. 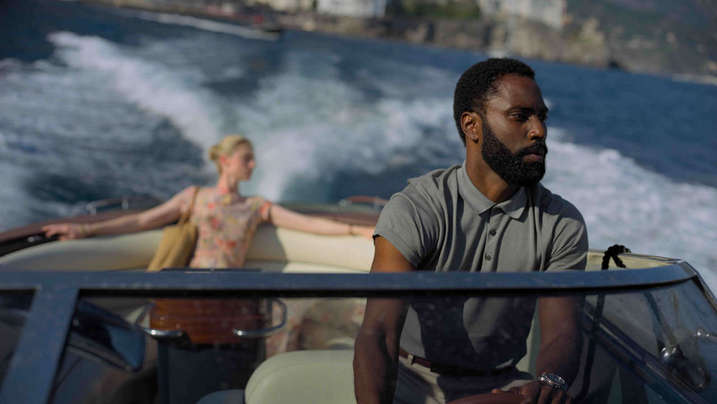 To make this possible, cinematographer Hoyte van Hoytema and the production team pull out the stops on their use of IMAX photography all over the world to bring together larger-than-life spectacle. Having Oscar-winning composer Ludwig Göransson step into the place usually reserved by Nolan for Hans Zimmer was a great touch as well, with a new kind of theme working well to approximate the unique mood captured on camera.

More importantly, however, thanks to work from the actors and the stunt team, as the film builds into embracing its inverted action, the effort to convey a world that runs simultaneously backward and forwards is a real trip to watch. Sure, the nature of this concept is a little less trailer-friendly than bending worlds on top of each other (and coupled with the relatively straightforward presentation of theoretical science, I can see this film functioning less as crowd-pleasing fun compared to some of Nolan’s other Summer spectacles). However, there’s still a level of wonder baked into a film involving groups of people seeing time differently from everyone else.

Working well to bring an audience in is Washington as the Protagonist. There are few times when the casting in a Nolan film seems crucial to how its narrative can flow, but Washington provides a certain ‘X’ factor that other leads can’t. Not unlike his father, there’s a certain kick in seeing a man confronted with heady concepts and proceeding forward with an energy that shows mild disbelief and assured confidence all at once. While I don’t think Nolan is making a statement, having a black lead for the first time allows for a different groove to settle in between the Protagonist and the rest of this well-equipped cast. 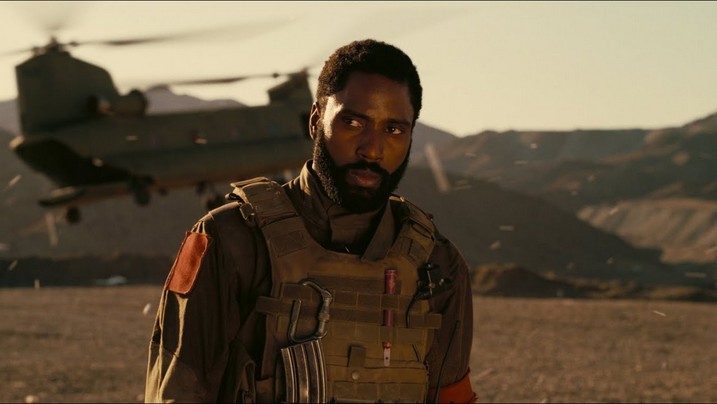 Coming as no surprise is the abilities of Pattinson, who washes into this film with a sort of ease that makes it a lot of fun when just hanging out with him and Washington in the few moments of downtime. Debicki may serve as the damsel in distress enough to truly evoke some older Bond films, she still works well with Washington and the other force to be reckoned with. That would be Branagh, who is not hiding his lack of additional shading. As Sator, he proceeds like a constantly angry brute with little motivation beyond screaming at underlings. It’s a big performance, and honestly welcome for someone like Branagh, who can enjoyably be devoid of other human characteristics.

One could be tempted to say the film is held back by its clear delivery of information though I would personally say Tenet never had me at a loss for what was taking place. This has nothing to do with the nature of sound in the film. While I recognize those who have trouble hearing dialogue are making valid points when it comes to deciphering what’s taking place, I simply didn’t have the issue, and therefore can’t comment on it. As far as the finer details presented in the film, however, anything I may have missed or any areas seemingly lacking nuance feel more like a way to reward myself on re-watches, as I’ve already gotten plenty of joy from Tenet, to begin with.

The entertainment factor ultimately is a major aspect to recognize with this film. Once again, Nolan has made a film that does have a lot going on to accompany various action set pieces, requiring that his audience simply pays attention. I found the journey to not only be a weighty one in terms of the latest version of fictional science propped up for a Summer blockbuster but one full of cool moments and a lot of fun. Sure, the tone is a match for Nolan as far as characters speaking with the driest sense of humor while performing complicated feats, but I dig it. Adding on a new wrinkle in the form of reversing the flow of time is the sort of challenge I could only be excited about because a film of this scale could use a major change up and a new kind of protagonist. 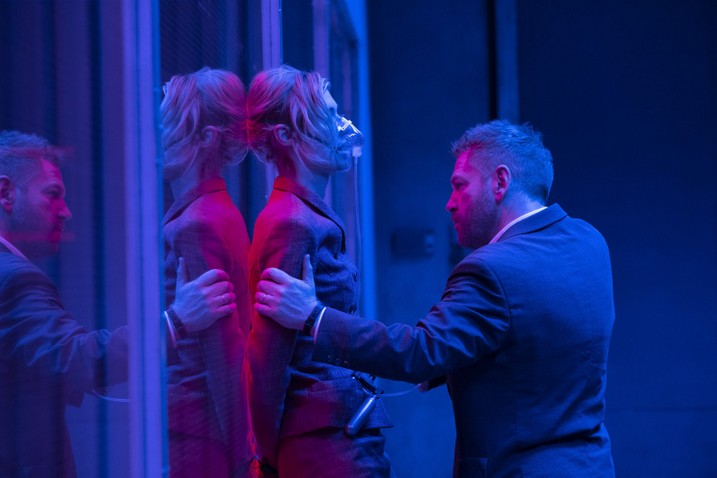