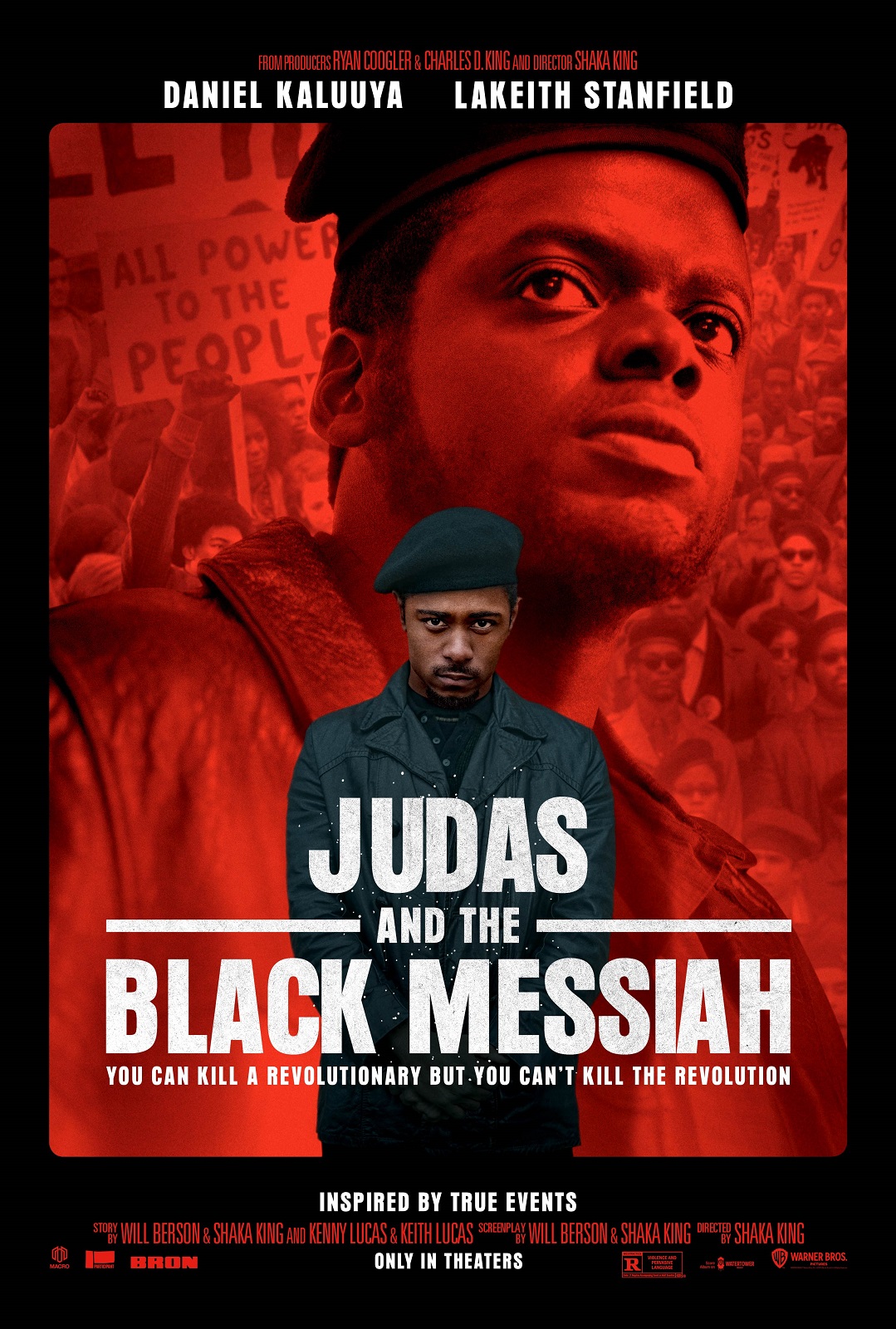 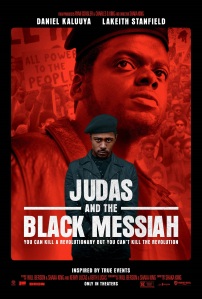 An interesting fact about the Black Panther Party – despite a guiding principle of undying love for people and a unified platform driven by a demand for things such as employment, education, and an end to police brutality within the black community, President Nixon, J. Edgar Hoover, and the FBI labeled the party a terrorist organization. Meanwhile, despite firm, detestable stances and actions taken by the Ku Klux Klan since the 1860s, the hate group has never been classified as such. Judas and the Black Messiah is not an all-encompassing look at the Black Panther Party, but the film does a terrific job of presenting the group, its mission, and the harassment it faced from authorities from the perspectives of a man who might have shifted things for the better, and the man who betrayed him.

Set in the late 1960s, William O’Neal’s (LaKeith Stanfield) time spent as a petty criminal comes to a head when the FBI takes him in for impersonating an agent. He’s given the option to either go to prison or serve as an informant in an effort to take down the Black Panther Party’s Chicago chairman Fred Hampton (Daniel Kaluuya). Opting for self-preservation, O’Neal’s time spent with the Black Panther makes it clear the group is no threat compared to those looking to silence them for daring to voice their justified opinions while relying on their constitutional rights for protection. Of course, O’Neal is also in a scenario where choosing himself over others could leave a large impact on those he manages to get closest to.

This film had a lot in common with The Assassination of Jesse James by the Coward Robert Ford. However, rather than following a stretch of time focused on a former Confederate soldier-turned American outlaw with a trumped-up status of being a man of the people (he wasn’t), Judas deals with a real revolutionary with a tragic fate in store. Much like the Roger Deakins-shot film, Judas also looks incredible. 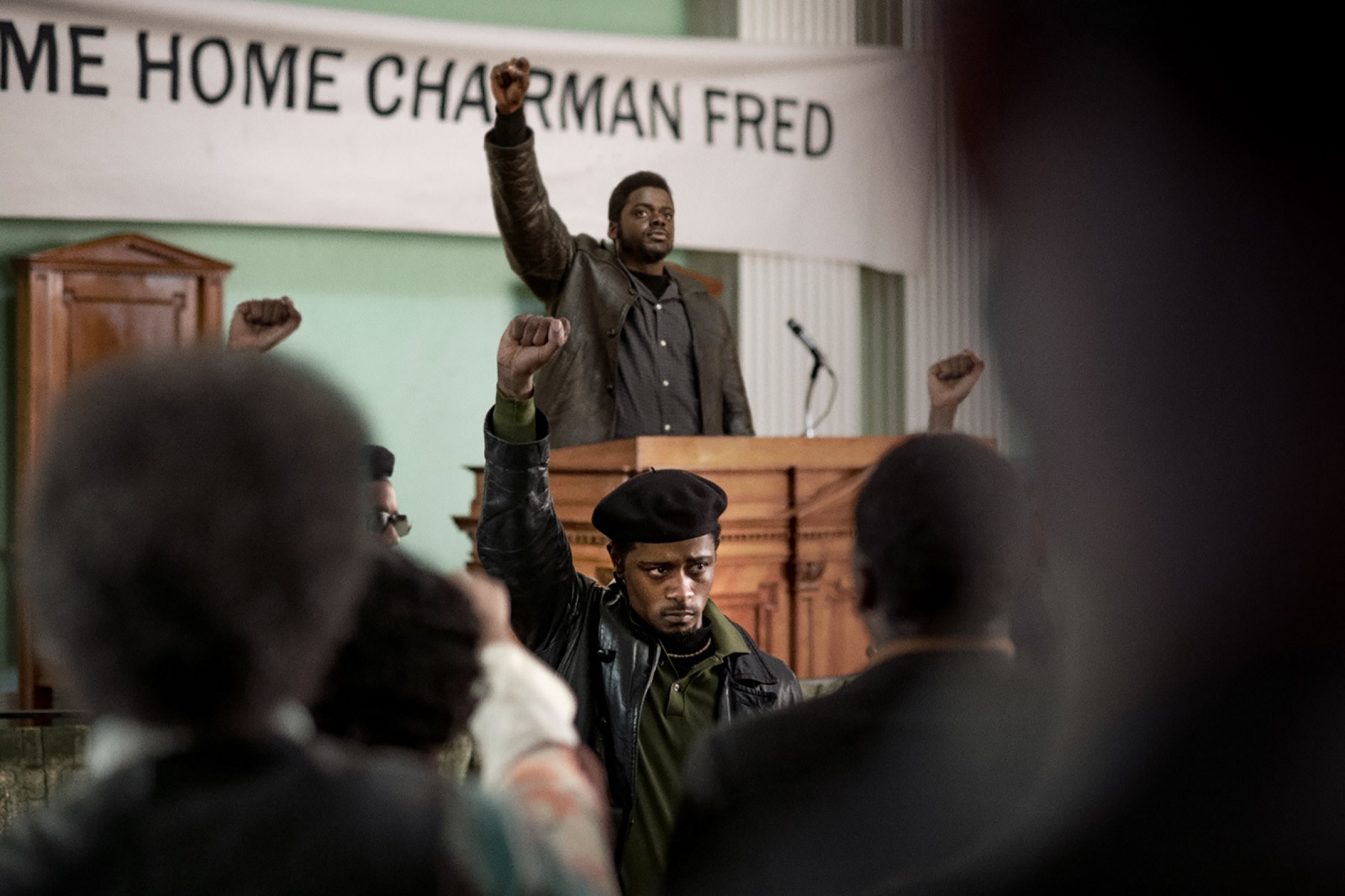 The perspective of this film on the man who would betray him and is directed with the spirit of an action-drama. As a bold and distinct feature (from a major studio no less), director Shaka King makes plenty of compelling choices when balancing the quieter times with ones requiring important speechifying and moments of action. Fortunately, Sean Bobbitt (a regular cinematographer for filmmaker Steve McQueen) adds tremendous assurance to this story’s visual approach.

Relying largely on a period-appropriate recreation of Chicago and the Illinois area, it’s not just the effort to obtain the right kinds of vehicles and see the Black Panthers in their iconic garb; it’s watching the film find an appropriate point of view for its pivotal scenes. Whether it’s the framing of Hampton, as he delivers powerful words to an audience, the way the camera has a more hidden perspective when focused on O’Neal, or the clear framing when it comes to tracking some of the brutal violence that went down, there is an effective design to the filming and cutting together of this movie.

It’s all a great benefit, as Judas and the Black Messiah is very much focused on presenting the ideals of the party and the inspirational nature of the 21-year-old Hampton in a mainstream film while also composing a very human story of a man with no true beliefs reckoning with the scenario unfolding before his eyes, challenging his world view. Is it easy for O’Neal to receive cash and nice dinners from FBI agent Roy Mitchell (a deceptive and effective Jesse Plemons) in exchange for information that could threaten Hampton? What does the weight of those decisions do to a person? 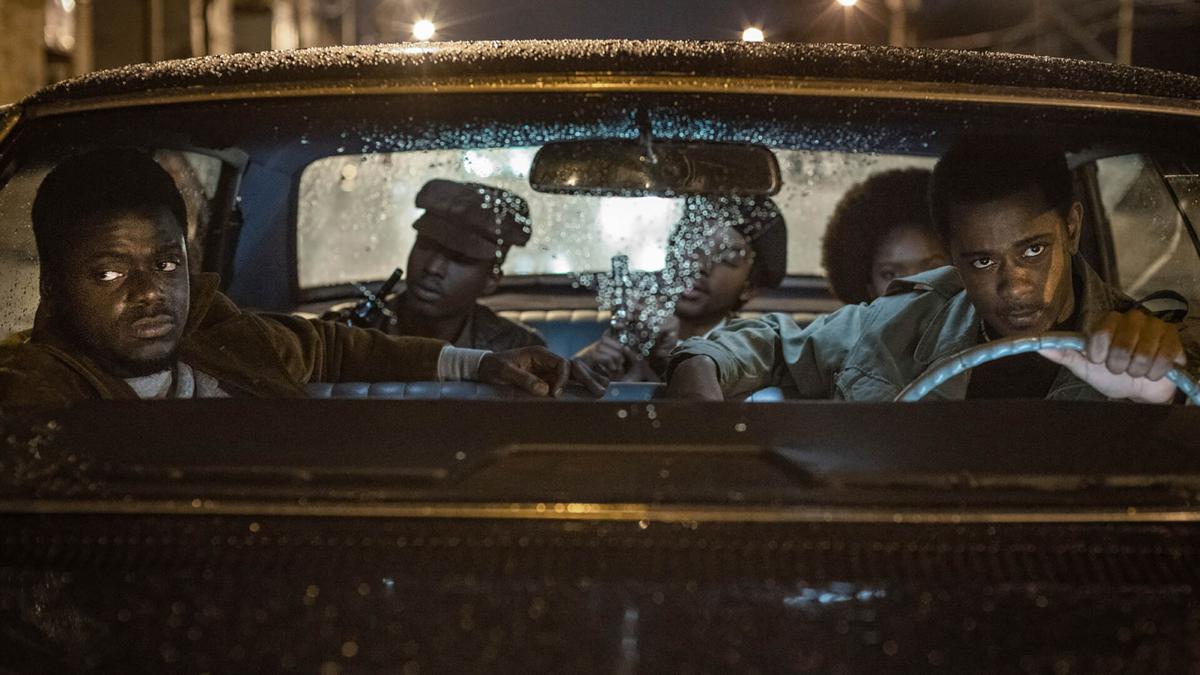 Developed by the Lucas brothers (largely known as identical twin comedians), along with screenwriters King and Will Berson, even when dramatizing certain aspects of history, there is an eye on how to treat Hampton while holding to the perspective of a man trying to remain in the middle. With that in mind, Kaluuya provides an electrifying performance as the young revolutionary, bringing in various affectations, physicality, and more to provide a near-instantly iconic portrayal of Hampton. Whether he’s educating other party members, sharing ideas with other groups (of all colors and backgrounds) to gain their support, or staying sharp during difficult moments, this was a man whose confidence helped him succeed in times of great strife.

Stanfield is no less compelling as far as his wired performance goes. As a person who relied on street smarts, always seeming on his toes, and not necessarily being the brightest yet still someone with enough know-how to get a job done, there is tricky work being done to make us empathetic for this man. There’s an understandable thought that he is being forced into a situation (which came about due to his own deeds), but the way the film floats O’Neal as one with conflicted thoughts on what he can do to support himself over others gives Stanfield a lot of layers to put on display. 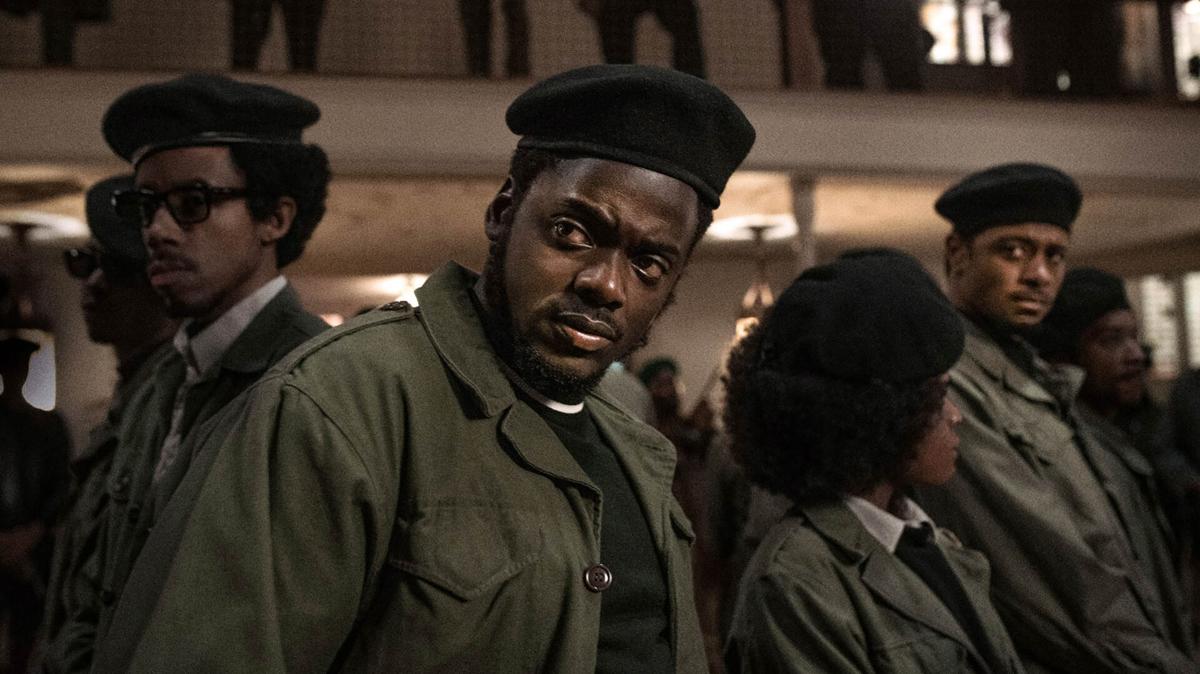 There’s a solid supporting cast of recognizable faces here as well (along with a nearly unrecognizable Martin Sheen as Hoover). Ashton Sanders, Algee Smith, and others add to the different types of individuals seen in the Black Panther Party. Most notable is Dominique Fishback as Deborah Johnson, Black Panther member and the eventual mother to Hampton’s son, Fred Hampton Jr. (one of many consultants on this film). The scenes Fishback shares with Kaluuya find the characters in their most vulnerable positions, and as much as Hampton can command the screen, the work done with Johnson means allowing for more nuance to shine through, keeping the human story intact.

There are so many positives here; it just feels like a great reminder of what a studio-produced biopic can accomplish with the right parameters for telling the story of notable historical figures. In this particular case, when much of America’s narrative is still largely defined by division stemming from racially-based attitudes, having a film about Fred Hampton, which lays out a more accurate depiction of what the Black Panther Party represented, as opposed to assumed facts, can mean a lot. Having an exceptionally well made and performed feature only adds to the cause.