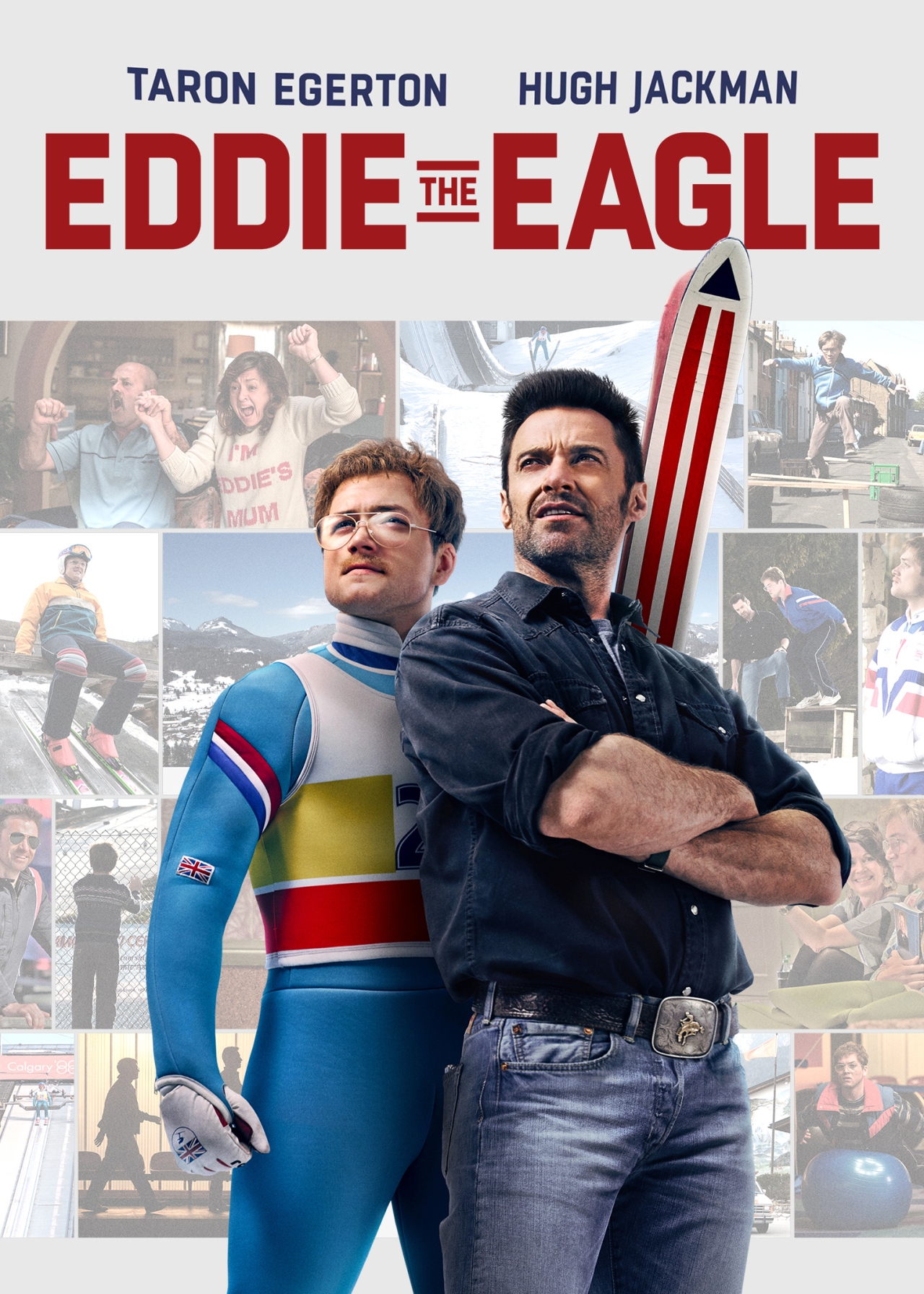 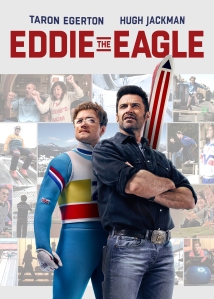 “Let’s face it, man, you’ve done the hardest part which is actually having the guts to do it, right? Most people take one look at it and walk away forever. Not Eddie Edwards.” – Bronson Peary

Brief Synopsis – Based on the true story of a persistent athlete who dreamed of competing at the Olympics.

My Take on it – This is a film that I recall hearing about when it came out, yet didn’t have much interest in seeing what it was all about.

This blogathon gave me the opportunity to finally see what it was all about.

The story is told in a nice way, but it doesn’t feel very original in its storytelling.

This kind of story ha been told so many times before and they hit all the right tropes along the way without making the characters more endearing so the viewer can care so much more about what eventually happens along the way.

Taron Egerton does a fine job with this character and the viewer is able to get a sense of the reason for his persistence along this journey, but it just doesn’t work as well a one might hope.

Hugh Jackman is underused here in a supporting role and since his character isn’t meant to shine, it also takes away from his participation since one expects so much more from him.

The Long Jump skiing scenes are quite spectacular to watch and the way that the viewer gets a very personal perspective on it helps give off a better understanding for us to capture the essence and fear of this kind of sport.

MovieRob’s Favorite Trivia – In reality, the training and preparation time that Eddie ‘The Eagle’ Edwards spent before the 1988 Winter Olympics was excruciatingly painful and difficult. Edwards has said: “I was sleeping in the car, in cow sheds, in a mental hospital. I was scraping food out of bins, and the whole time I’m thinking the next jump could very well by my last. I could kill myself. In some ways, the movie doesn’t show how bad it really was.” (From IMDB)

One thought on “Olympic Dreams Blogathon – Eddie the Eagle (2016)”