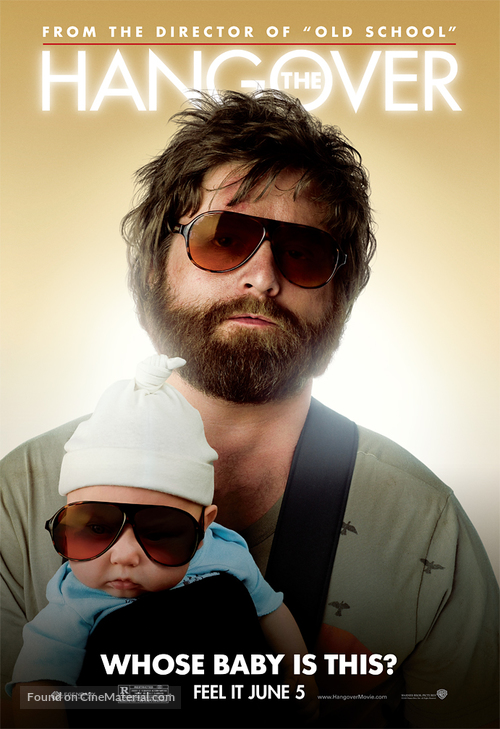 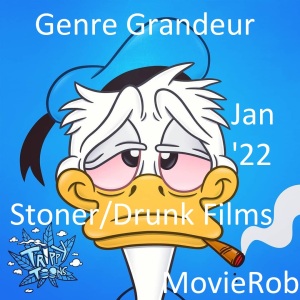 For this month’s next review for Genre Grandeur – Comedies that feature characters who are either Stoners or Drunk here’s a review of The Hangover (2009) by Darren of Movie Reviews 101.

Thanks again to Jason Soto of The Rabbit Hole Podcasts for choosing this month’s genre.

Next month’s genre has been chosen by Jason Stershic of Agent Palmer and we will be reviewing our favorite College Themed Films.

Please get me your submissions by the 25th of Feb by sending them to collegejason@movierob.net

Try to think out of the box! Great choice Jason! 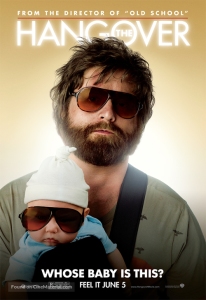 When it comes to a movie where the characters are either Drunk or Stoners, The Hangover will see the three friends Phil (Bradley Cooper), Stu (Ed Helms) and Doug (Justin Bartha) reluctantly taking Doug’s future brother-in-law Alan (Zach Galifianakis) on a stage do in Las Vegas.

The four drink too much, get drugged and lose Doug, which will become the main story for all three movies in this franchise, completing tasks to find or save him. The adventures the four go on will see way too much drinking going on between them, too much most of the time.

Many comedies might not be able to hit the levels this one does, while the original will stand tall compared to the follow ups, the chemistry Bradley Cooper, Ed Helms and Zach Galifianakis show, is amazing, boosting all three actors to new levels in their movie careers.

The Hangover is filled with memorable moments, from trying to save the right Doug, only to end up with the wrong Doug, Stu meeting a hooker and let’s not forget the tiger. The Hangover is easily one of the best comedies of the modern era, giving us plenty of laughs along the way and to be fair the sequels are enjoyable too.

For me the first Hangover is one of my personal favourite comedies and one that could easily be one that is watched, when I need a rude comedy that isn’t afraid to offend.