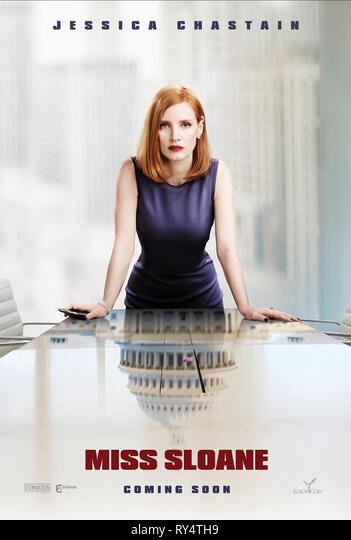 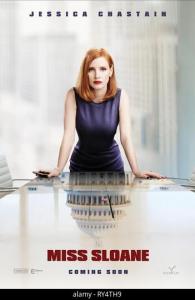 “Career suicide’s not so bad when you consider the alternative is suicide by career.” – Elizabeth Sloane

Brief Synopsis – A political lobbyist gets in over her head when she takes on a new client.

My Take on it – This is such a fun movie to watch unfold due to the way that it all plays out.

The story has a West Wing-ish vibe to it that helps keep things so fascinating and engaging from start to finish.

The cast is superb and Jessica Chastain is perfect in the lead role because her character is so mesmerizing to watch as things move along in directions that could go any way.

The story is filled with some superb twists and turns that enhance things so much as it all moves along at a rapid speed.

The story is structured in a way that it is easy for the viewer to follow because it stays focused on what they want us to focus on and that helps keep things so engaging from start to finish.

The characters all feel so realistic and genuine throughout and that also adds so much to the feeling that this is all base don actual events that have already happened or could realistically happen in the grand halls of Washington D.C.

MovieRob’s Favorite Trivia – The script for this film was discovered from a query letter by the writer’s manager in Spring 2014, and further developed and exposed to the market in early 2015. The unrepresented screenwriter was living in Asia at the time and was attempting to solicit industry reps over the Internet. In less than one year, the spec script was acquired, attracted an Oscar-nominated director and actress, procured financing and distribution, and was put on a progress-to-production track. (From IMDB)