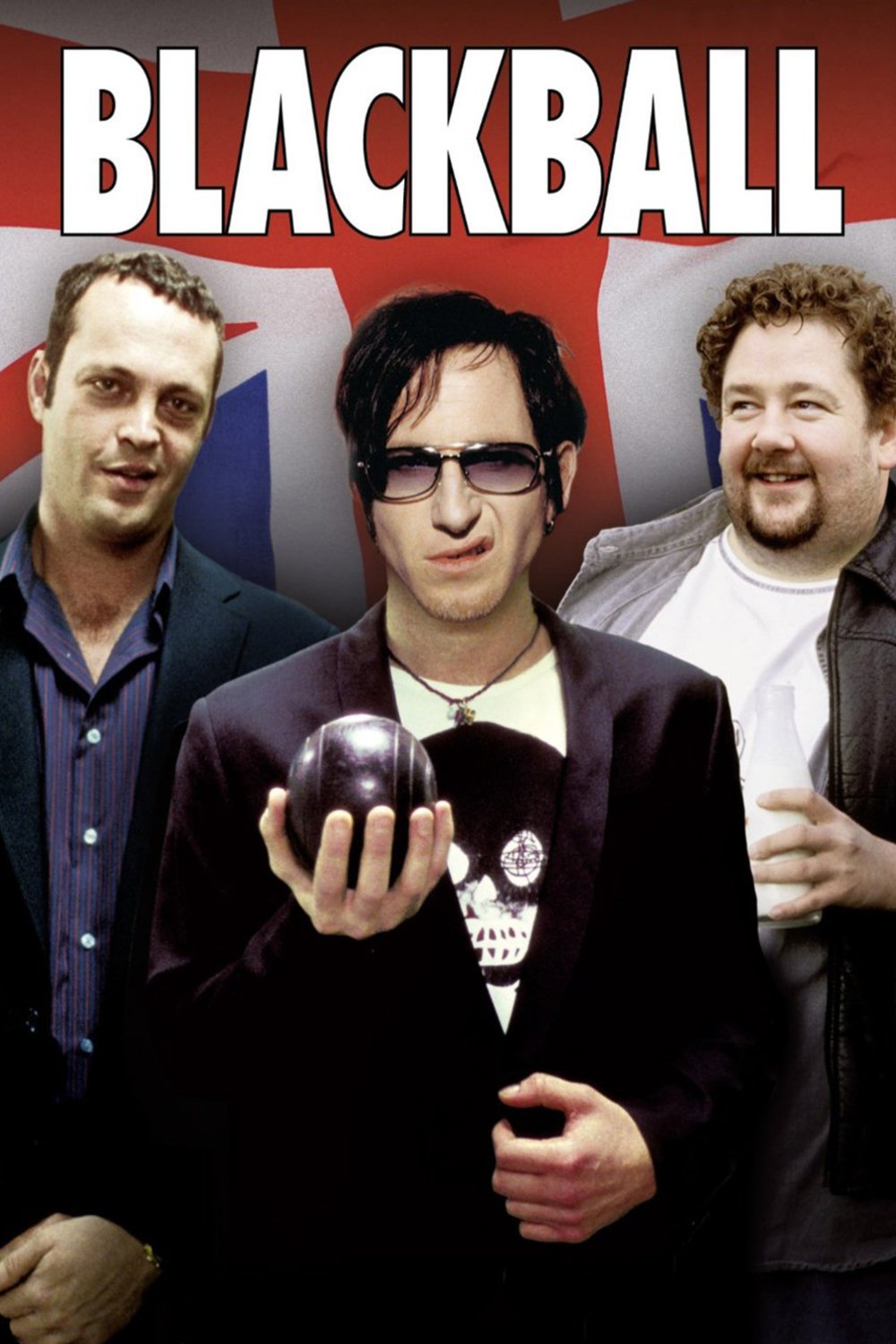 For this month’s next review for Genre Grandeur – Sports Themed Movies, here’s a review of Blackball (2003) by Darren of Movie Reviews 101.

Next month’s genre has been chosen by Matthew Simpson of Awesome Friday and we will be reviewing our favorite Best Picture Nominated Movies that didn’t win.

Thanks again to Tyler of The Geek Card Check for choosing this month’s genre.

Please get me your submissions by the 25th of May by sending them to AwesomeMatthew@movierob.net 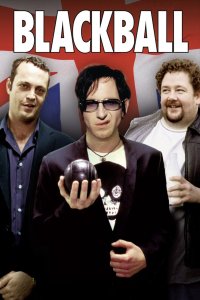 Blackball is directed by Mel Smith and follows the true story of the bad boy of Bowls, seeing how the young bowler Cliff (Paul Kaye) doesn’t follow by the traditional rules set by the older players, with their large rule book, but is brilliant at the sport.

When cliff becomes banned from the local club, he gets a sports agent Rick (Vince Vaughn) who will look to put bowls on the radar, giving him a chance to redeem himself, teaming up with his old rival Ray (James Cromwell) to represent England against their biggest enemy in the sport, Australia.

When it comes to sports movies, we haven’t ever seen another movie that focused on Crown Green Bowls and this sports comedy gets everything right, poking fun at the sport and how the rulebook is beyond ridiculous, like many sports that stop people entering them at a younger age.

Blackball does have a stacked cast with Paul Kaye, James Cromwell and Johnny Vegas giving the English laughs along the way, while Vince Vaughn brings the over-the-top American agent into the movie, showing it is all flash that people want to bring around the sport.