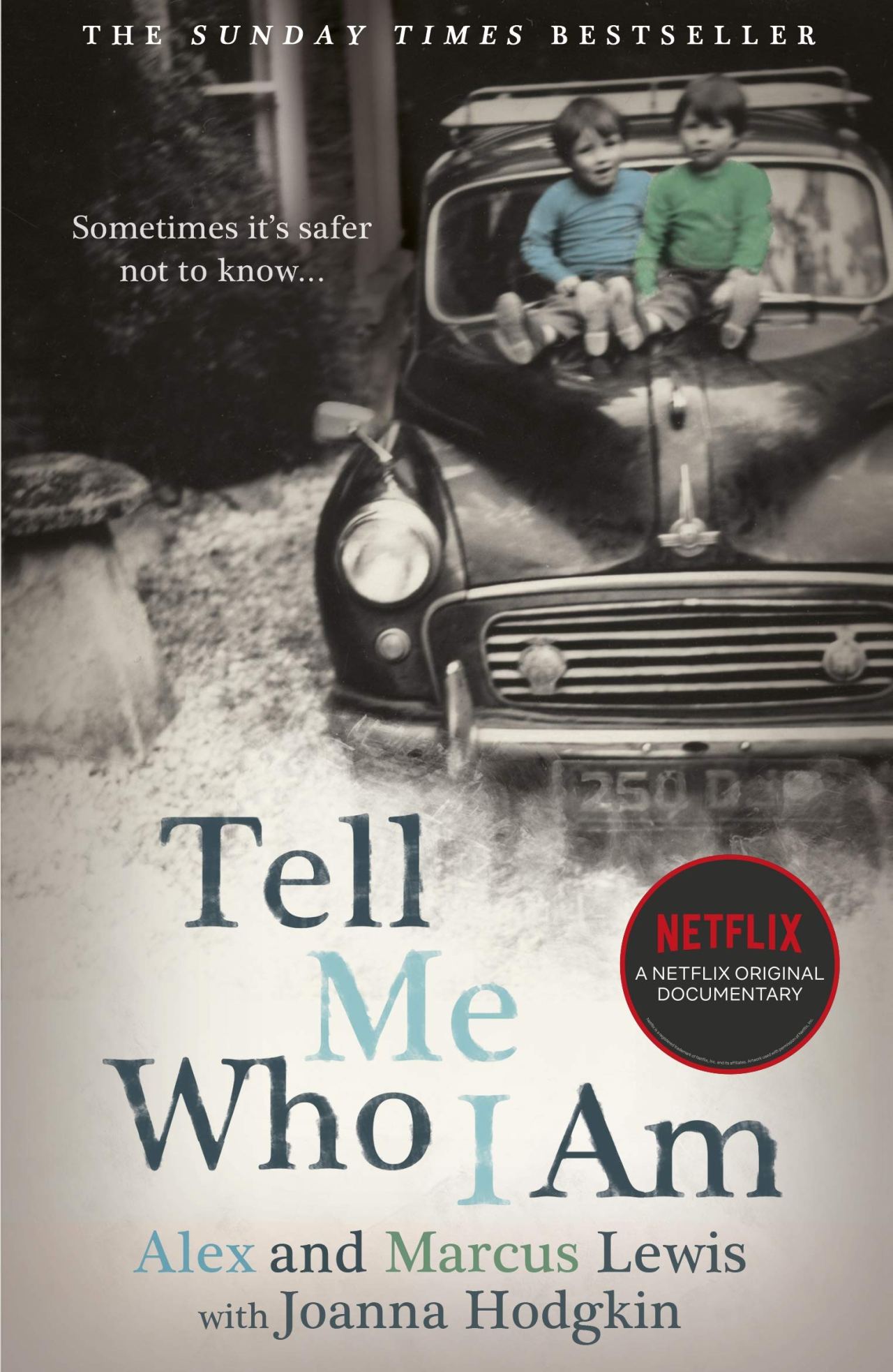 Brief Synopsis – After suffering a complete memory loss after an accident, a young man must rely on how identical twin brother’s information on how to reconstruct his past.  The question remains tho as to whether it is all truth or fiction.

My Take on it – This is a film that I came across by accident and was very keen to watch due to the very intriguing premise.

The story is told in a fascinating way and stays gripping from start to finish.

Love the way that this film lays out a seemingly impossible scenario and finds ways to shows that it ultimately can be plausible in practical ways.

The way that these two brothers interact is incredible and we can easily see the kind of connection that they have head for so many years.

As the story unfolds, we get to learn so much about their lives and the way that they have dealt with things both as individuals and as a team.

There are parts of this story that may be hard to believe, but the story presents them in a very realistic fashion that allows for us to keep ion believing as the story moves through some really incredible twists and turns along the way.

This film also allows the viewer to get an idea of how memory can be such a subjective thing and certain aspects of our lives are created by those memories whether we actually remember them as they truly were or whether we helped create a fantasy memory in its place.

Bottom Line – Such a fascinating story that works on so many levels. The film gives us a nearly impossible situation and proves that it is still within the realm of possibility. The interactions between these twin brothers is amazing and allows us to get a clear idea of the kind of connection that they both have in their lives. The story itself is able to reveal so much about their joint pasts and the way that they deal with things both as a team and as individuals. Parts of this story seem so incredibly unbelievable yet it is able to prove that things could be true. The film does a wonderful job showing how memory can be subjective.  Highly Recommended!

MovieRob’s Favorite Trivia – When the book was released in 2013 the twins gave an interview on BBC TV. (From IMDB)