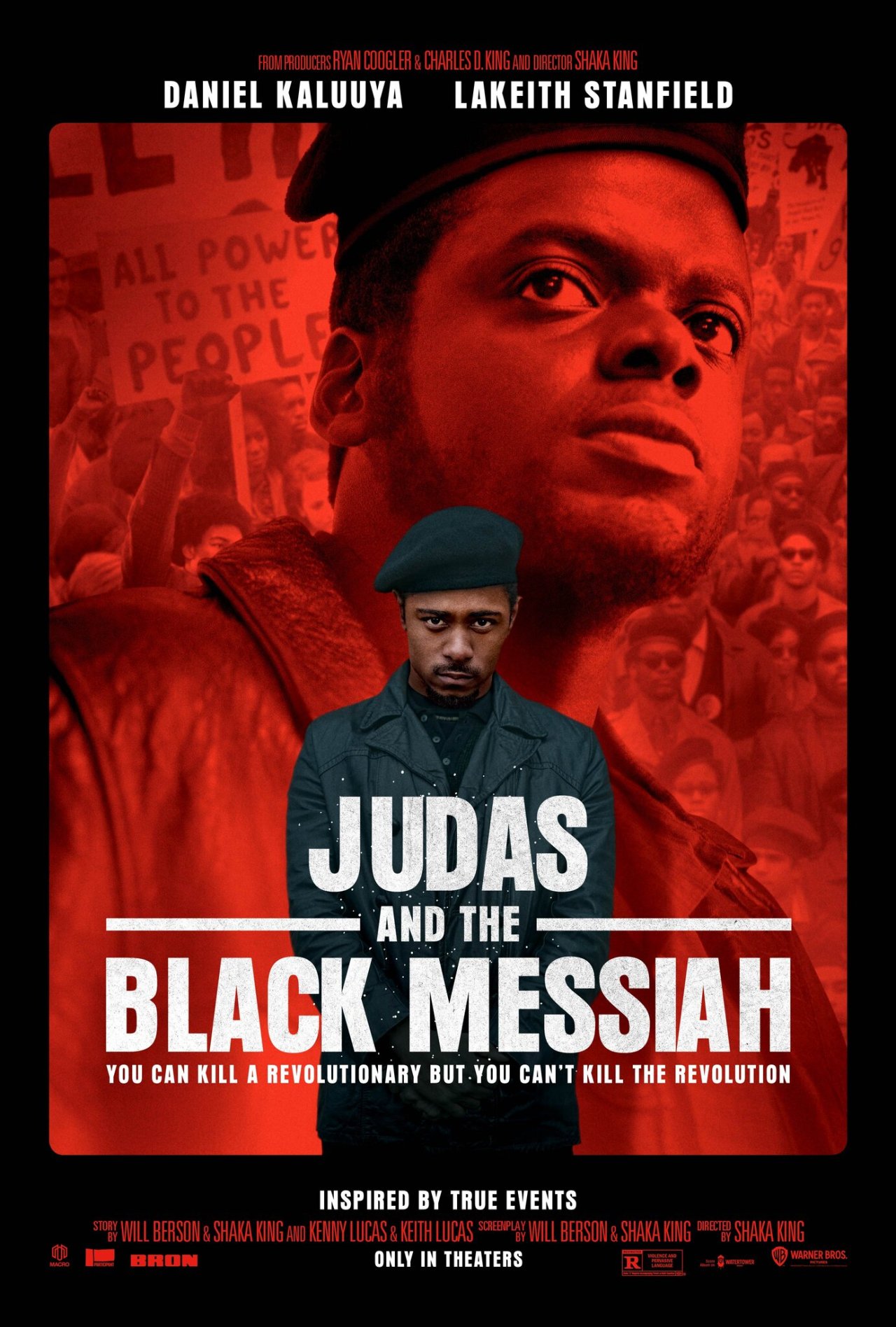 Brief Synopsis – After getting caught by the FBI, a young thief is forced to go undercover as a Black Panther in order to give the government information about their movement and about their leader Fred Hampton.

My Take on it – Great biopic that allows us to see the way that both the Black Panthers and the FBI work from the inside.

The story shows how someone can start of doing on job but after getting exposed to the ‘enemy’, he can realize that things are never so clear as day and night.

The fact that this is based on a true story adds even more to the suspense of it all.

The performances are quite powerful and both Daniel Kaluuya and Lakeith Stanfield help make us care so much about both of their characters and everything that they must do along the way.

Great seeing the internal struggles of n undercover agent as he tries to figure out where he stands on some very basic issues in life.

The story allows us to get a much clearer perspective on the various ideals and methods of the Black anthers which has always been very controversial in its stances on matters.

MovieRob’s Favorite Trivia – Director Shaka King has described the initial idea for the film as “The Departed (2006) inside the world of COINTELPRO (Counter Intelligence Program).” He thought it was a clever way to “sort of Trojan-horse a Fred Hampton biopic and introduce the world, you know, a great segment of the world who is unaware of who he was, and is highly unaware of the Panthers’ politics and ideology.”(From IMDB)