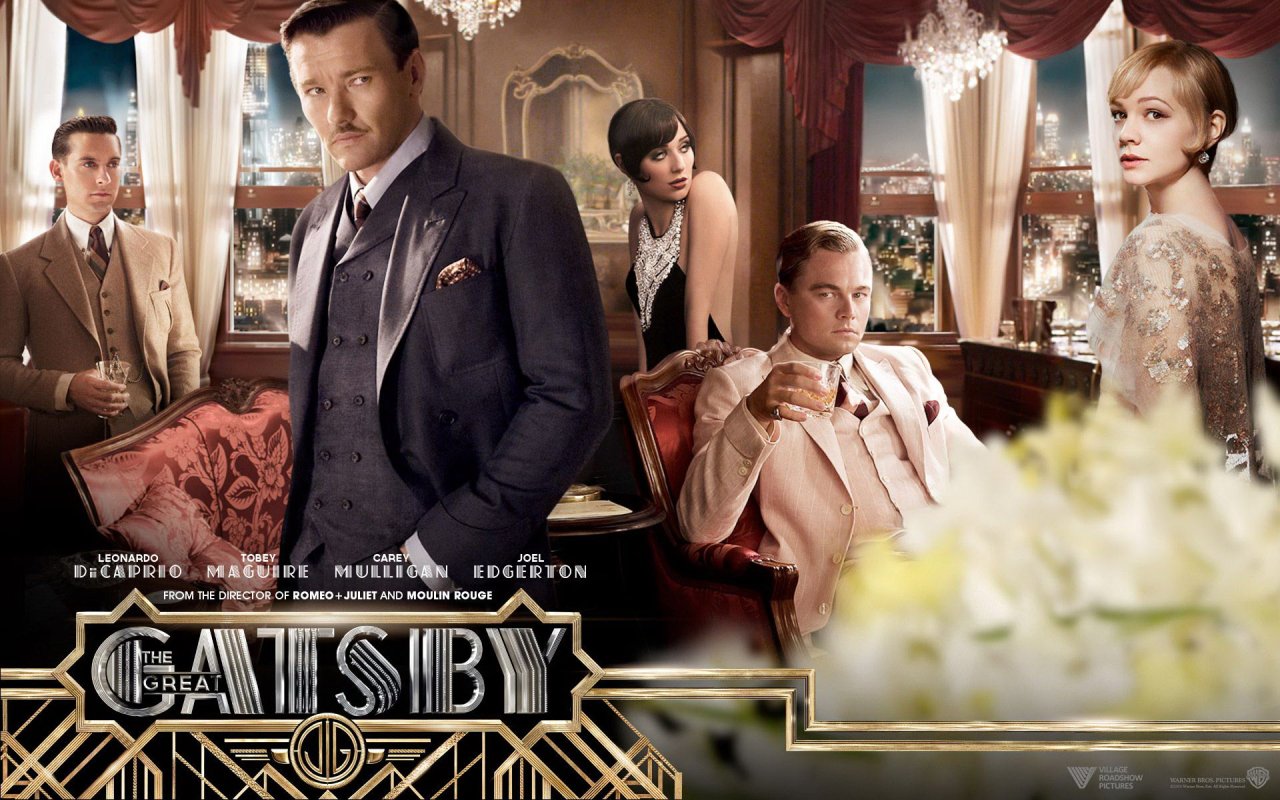 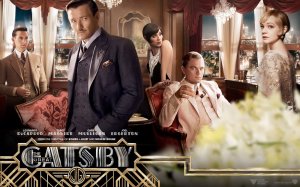 “All the bright precious things fade so fast… and they don’t come back.” – Daisy Buchanan

Brief Synopsis – A WWI veteran befriends an eccentric millionaire in 1920’s New York which leads him into a world filled with high class parties and corruption.

My Take on it – As a teen we were suppose to read this novel by F. Scott Fitzgerald, but I don’t really recall whether I actually read it or just skimmed the cliff notes since I have no recollection of the story.

I was looking forward to seeing this movie, but just hadn’t felt in the right mood until today.

I must say that I was disappointed.  I expected something completely different and just felt that director Baz Luhrmann was trying too hard to make this movie seem extremely extravagant which IMHO completely distracted me from trying to enjoy the story.

I have never seen The Great Gatsby (1974) starring Robert Redford and now I feel that I must watch it in order to see if the story itself can hold up without all the Luhrmann distractions.

Bottom Line – Was bored and distracted somewhat during this movie because Luhrmann tried too hard to make the movie seem overly extravagant.