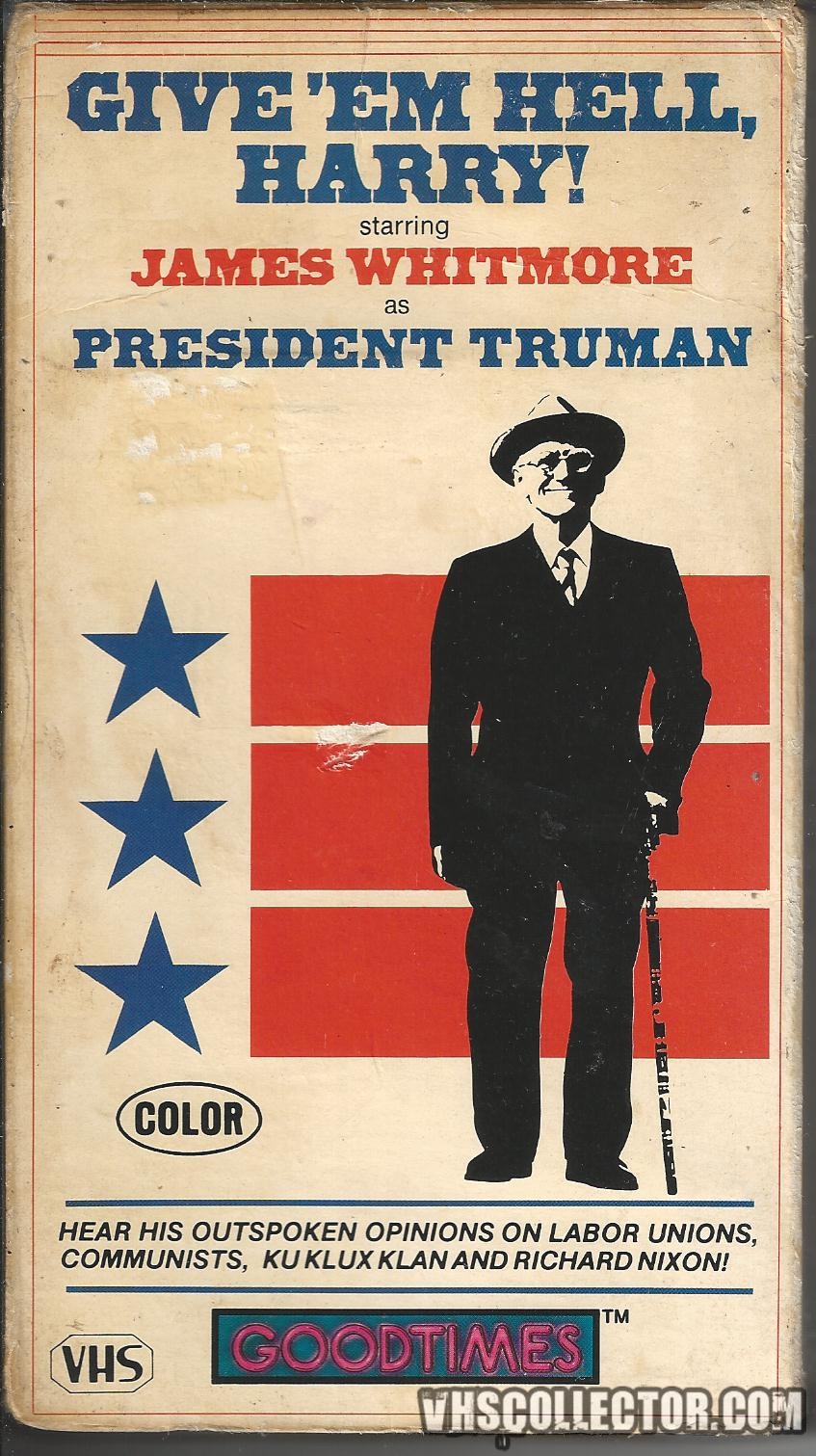 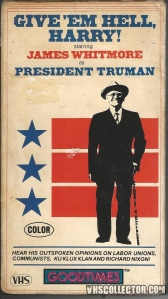 “I never saw myself as president, I was just in the right place at the wrong time. Lots of folks in this country could do a better job than me but it became mine to do. And as long as you put me here you’re gonna get the very best I’ve got. I’ve always thought of myself as a very ordinary man. I have no special personal endowments at all, but I don’t waste my time worrying about what I don’t have, I just try to do the best with what I do have. And I certainly don’t waste time trying to figure out how to say something or even do it. I think the important thing is to get it said and done. And I certainly don’t waste time comparing myself to other men like Mr. Churchill and Mr. Roosevelt. There’s no need to do that, every man on this Earth does things a little differently. In fact, I’ll give you an example of what I mean by that. Now, I’m sure you’ve all heard of the all-time great American snob, the Lady Astor. She was a transplanted Virginian and she acquires such a strong British accent that even the British couldn’t understand her. Let alone stand her. But I had not run to the lady, I stood there at some function. I think it was down in Williamsburg, Virginia and she made some rather unkind remarks about my Missouri accent. Well, I cut her short by saying: “At least, my accent was natural”. But Mr. Churchill, the point of my story, Mr. Churchill does things just a little differently now. He ran into the lady in some party in London, the kind of party Winston truly enjoys and he derives much of his joy from imbibing rather large ammounts of brandy. Well, he was seated next to lady Astor and she ought to give the Prime Minister a little lecture and she said: “Mr. Prime Minister, I think you are quite drunk!”. Well, Winston looked at her and said: “You’re quite right my lady, I am quite drunk but you’re quite ugly and tomorrow morning I’ll be undisputedly sober. [pause] Well, you see what I mean, don’t you?” Harry S. Truman

Brief Synopsis – A one -man show where Harry Truman tells us like it is.

My Take on it – I heard about this movie a few weeks ago when reading about Sleuth (1972).  It was one of only 3 movies that the entire billed cast were nominated for Oscars.  This movie is also among the trio and when I read the premise I was interested in seeing this.  In addition, this movie has the distinction of (as of 2015) being the ONLY time where the actor in a movie with only one actor was nominated for an Oscar.  [Last year that almost happened again, but alas Robert Redford didn’t end up getting the nomination for his phenomenal role in All is Lost (2013) 😦 ]

I’m a US history buff, so to sit and watch Harry Truman telling us about his life and his Presidency was a lot of fun for me.

I must admit tho, that my original thoughts on the movie were “how can we sit for 90+ minutes and listen to someone just talk to us.”  After two minutes, I was sold  because it was just so fascinating to watch and listen to him tell his stories, that the time just flew by and I was disappointed when it finally ended because I wanted to hear even more.

James Whitmore is amazing as Truman and the fact that he can captivate us for so long  without stopping is unbelievable.

The anecdotes, stories, jokes and openness of Truman make us actually feel as if he is in the room with us discussing these issues directly with us.

This movie was filmed in one take during a performance by Whitmore on stage, so I’m even more amazed that he could remember 90+ minutes of dialogue without having to play off anyone else.

He lost his Best Actor bid to Jack Nicholson for One Flew Over the Cuckoo’s Nest (1975) and I truly believe that as great as Jack was, Whitmore is even better because he has to hold our attention all by himself for the entire running time.

I wish that there were more movies made like this one!

Bottom Line – What a wondrous performance by Whitmore.  Only movie to have its sole actor nominated for an Oscar. The thought of sitting down and listening to an actor talk for 90+ minutes non-stop was daunting, but ultimately, I was so enthralled and entertained that the time passed quite quickly and when it ended, I still wanted to hear more. Highly Recommended!