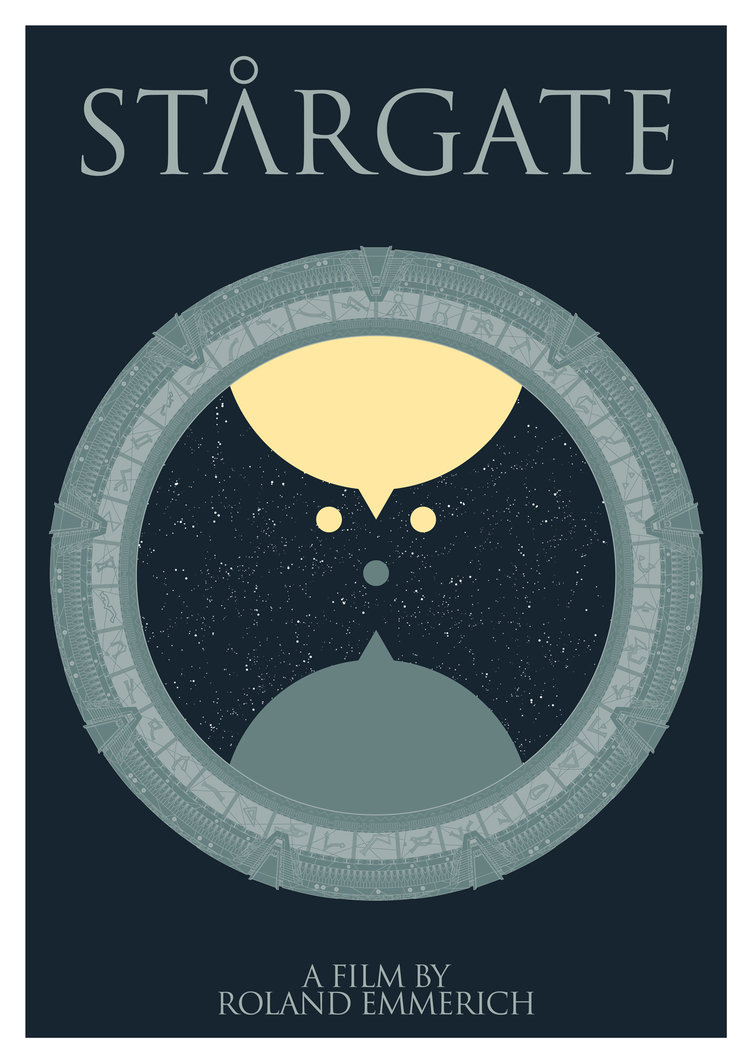 This is my final of 3 reviews for the The Kurt Russell Blogathon 2018 being hosted by Gill of WeegieMidget.

Tnx for letting me partake Gill! 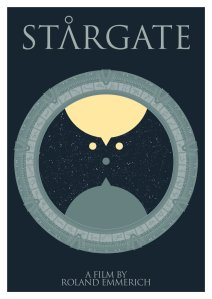 Brief Synopsis – A scientist is recruited by the military to solve a puzzle about an alien artifact that could be a doorway to far away worlds.

My Take on it – This is a film that I recall seeing in the theater on a late Saturday night showing in Ann Arbor, Michigan where I was visiting a friend who was studying at University there.

The most memorable thing about this film for me from that night, was that once it was over at 2am or so, we snuck into an adjacent theater and saw the final half hour of Star Trek: Generations (1994) which was so much better than this one was.

I have avoided this film (and the subsequent TV shows) ever since.

I had hoped that watching it again would give me a better perspective on the film, but it didn’t at all.

The overall idea is quite good, but the story just doesn’t work as well as one would hope it does.

Both James Spader and Kurt Russell are great actors yet they each only manage to be fine here since their characters aren’t developed well enough and seem like archetypes of brains and brawn.

The story itself loses its interest around the midway point and doesn’t manage to recover at all.

The special effects are done nicely for a film from the 90’s yet there are enough effect shots that just seem too archaic based on the high standards of today which also slightly takes away from the enjoyment of this film.

The action scenes are mostly fine, but some of them are so silly that it’s hard to take them seriously due to the way that they were choreographed and presented to us.

Bottom Line – Interesting idea that doesn’t work as well as it probably could have. Spader and Russell are both fine in the lead roles despite their characters being the epitome of brains and brawn needed for such a plot to succeed. The story itself just doesn’t stay interesting long enough and begins to meander around the midway point and fails to properly recover. The special effects are quite good for the mid-90’s, but still look a bit archaic based on the standards of today.  Some of the action scenes look really silly in the way they are choreographed which also takes away from making this film even better.

MovieRob’s Favorite Trivia – James Spader admitted that he did the film for the money, as he found the script to be awful. He said, “Acting, for me, is a passion, but it’s also a job, and I’ve always approached it as such. I have a certain manual-laborist view of acting. There’s no shame in taking a film, because you need some f*cking money.”(From IMDB)