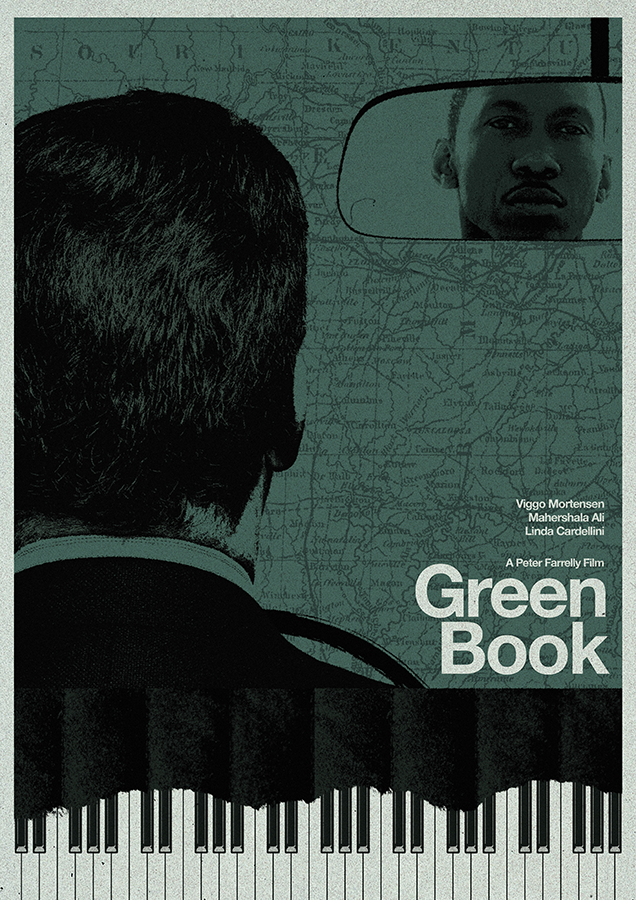 This month’s genre has been chosen by Getter of Mettel Ray and we will be reviewing our favorite LGBTQ+ Movies.

Please get me your submissions by the 25th of Mar by sending them to LGBTQ@movierob.net

Try to think out of the box! Great choice Getter!

Let’s see if I felt that this movie would be worthy of being in the company of my others favorite movies in the genre of LGBTQ+ Movies..… 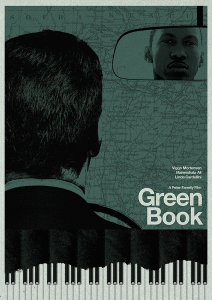 Brief Synopsis – An Italian bouncer is hired by a Black musician t be his driver and helper during a concert tour in the South in 1963.

My Take on it – This is another Oscar Best Picture winner that I can understand how it won, but still don;t think it was even close to being the best film of the year.

That being said, this is a movie with a great story that works largely due to the chemistry between the two lead characters.

Their interactions over the course of the film add so much to things because it helps enhance out understanding of their differences and of their similarities at the same time.

These two characters are developed really well over the course of the story and we get to learn so much about them along their journey.

Both Viggo Mortensen and Mahershala Ali were nominated for Oscars for their work here with Ali taking home his second Best Supporting Actor Oscar in a span of just two years for his amazing work here.

This movie is able to do an impeccable job dealing with the various social issues that these characters encounter upon their trip across the Southern states of the US during the beginning of the very turbulent times of the 60’s.

Having these characters come from different standings in society also helps their interactions because it adds both poignant and funny moments to things.

This film can be seen as a “safe” choice for being chosen as Best Picture at the Oscars since it deals with social issues that aren’t gone from society and that helps make things even more relevant.

The film’s dialogue is wondrous to listen to and these characters have some really profound conversations that help enhance things even more because it shows that sometimes what separates people isn’t their social standings but rather their inability to find paths of dialogue between them.

This film is quite enjoyable but something feels missing that would have enhanced things even more.

Bottom Line – Great story that works quite well largely due to the character development and the chemistry between the two leads. Both were nominated for Oscars for their work here and Ali won his second Best Supporting Actor Oscar in just a two year span for his work here. The movie does a really impeccable job dealing with the clashing of cultures and different rungs of society during a very trying time. The fact that this is based on real events helps enhance things even more because we get to see how things were during that time. The movie won Best Picture at the Oscars last year and although I don’t think it was the best film nominated, it is still a deserving winner for what it manages to accomplish.  It can also be seen as a “safe” choice for the voters because it is a film that deals with social issues that are less relevant today, yet are still found in certain parts of the country. The dialogue is written really well and I loved the conversational interactions between the characters because it does wonders in showing both how different they are in some ways yet similar in others. Recommended!

MovieRob’s Favorite Trivia – The pizza scene is drawn from real life: Nick Vallelonga said Tony Lip used to order a whole, unsliced pizza pie, fold it, and eat it. Upon hearing the anecdote, Viggo Mortensen insisted they try to fit it into the movie. Peter Farrelly protested, saying there were enough funny eating scenes, but agreed to try it. When the crew burst out laughing, he agreed to leave the scene in. (From IMDB)

Genre Grandeur Worthy? – Comes really close. The interactions between these two leads is amazing to watch, but something is missing that would make things even more poignant.