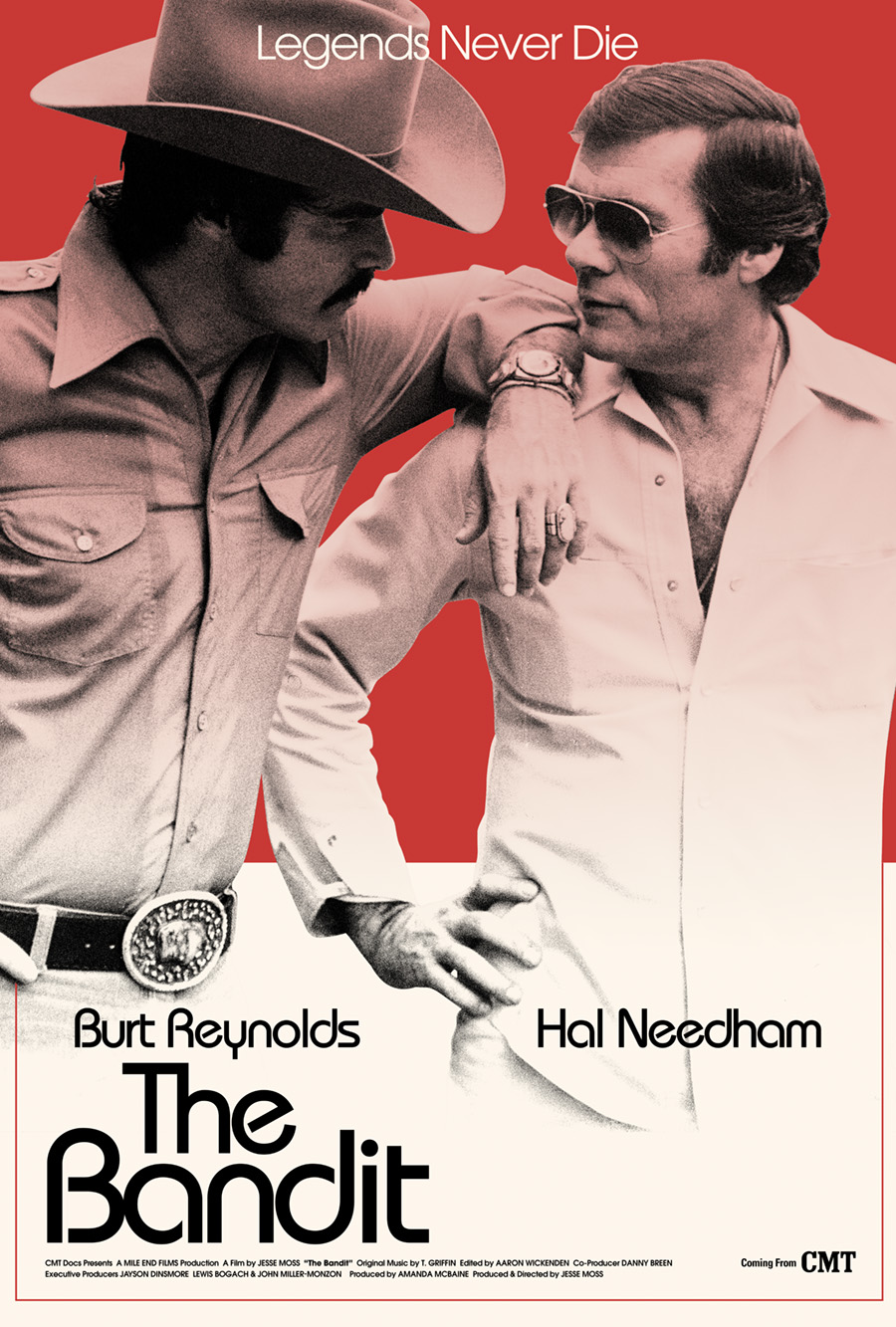 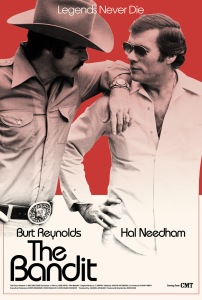 “In the old days, they would go out, and they would shoot four or five days with all stuntmen. No actors. The wide shots were for stunt people. And then they’d bring the actors in and they’d do the– the tight shots, and the medium shots. ” – Billy Burton

Brief Synopsis – Documentary about the life and career of Hal Needham who was Burt Reynolds stunt double and friend for decades.

My Take on it – I have always been a fan of the Smokey and the Bandit (1977) franchise because it always seemed like they had so much fun making it.

This film shows why it looks that way.

With Hal Needham behind the camera and Burt Reynolds in front of it, they knew how to make such an enjoyable film filled with lots of thrills along the way.

This documentary shows how the friendship between these two men came to be and how their careers in some ways mirrored one another.

The film is filled with interviews with friends, colleagues, family and even other cast members of the films in order to help give us a very well rounded look at how this film eventually got made.

They have lots of archive footage that shows the kind of friendship these two men had which was energized by a kind of rivalry between them along the way.

The fact that Reynolds was such a star at the time was quite helpful in allowing his to wield his power in order to help his friend get his dream project both financed and produced.

This alone says so much about things.

The movie also descries how the kind of work they did together revolutionized the way that stunt work has been done in films in order to make things even more realistic looking.

Bottom Line – Really fun documentary that is able to show how these two men became such great friends as they had parallel careers. The bulk of this film deals with how they made Smokey and the Bandit (1977) together.  The interviews with colleagues, friends and family of these two men helps give the viewer a very rounded look at the way their lives intertwined over the years. The archive footage that shows the star power that Reynolds wielded so well and his ability to help his friend along the way says so much about the kind of relationship they had together. Their work together also help change the way that stunt work was done in movies and TV in order to make it all seem so much more realistic. Recommended!

MovieRob’s Favorite Trivia – Hal Needham first met Burt Reynolds in 1959 when Reynolds was starring in the TV Series, Riverboat (1959). Needham had been hired to be Burt’s stunt double and the two formed a lifelong friendship from there. (From IMDB)