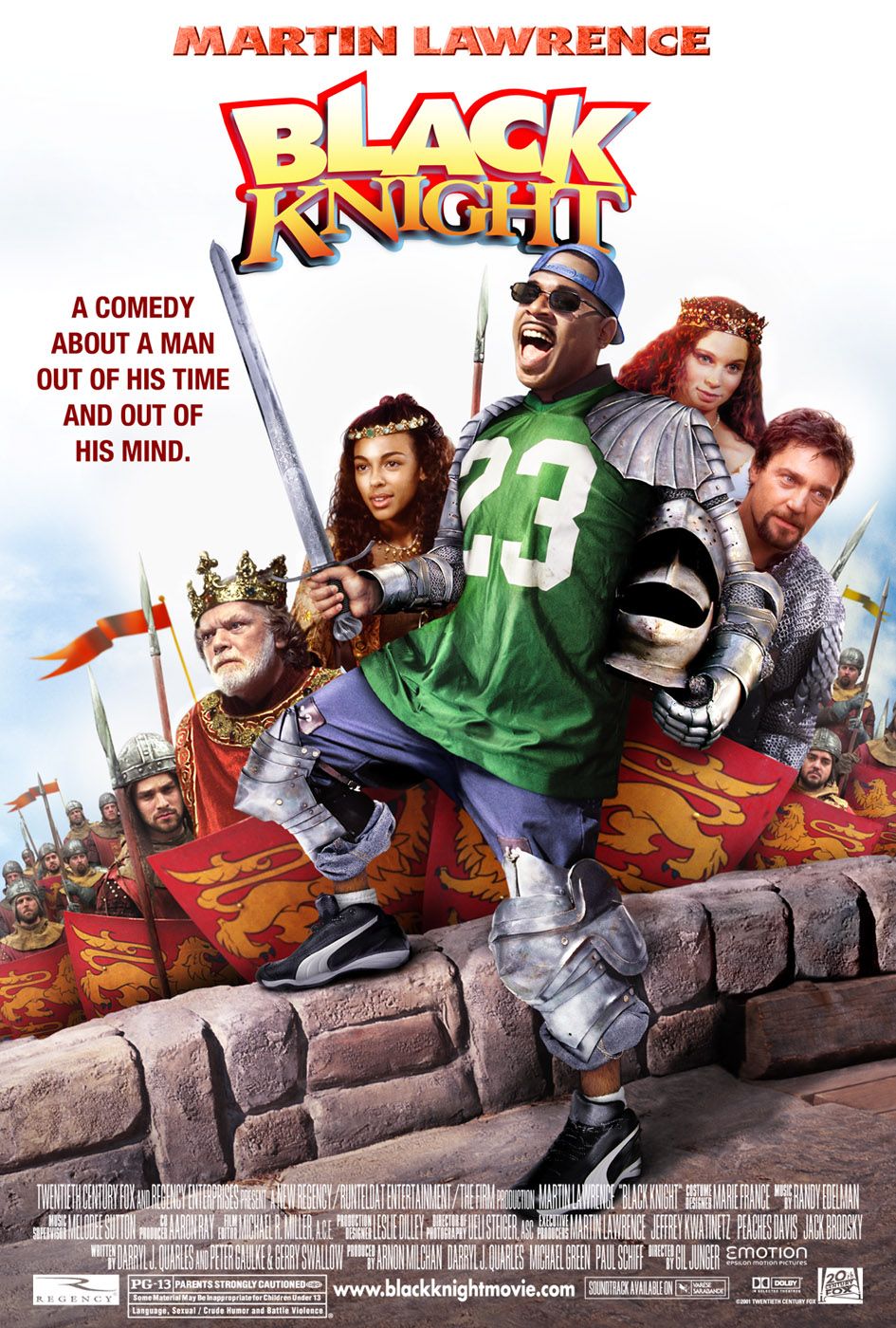 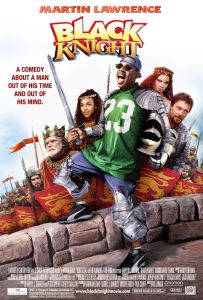 “Courage is not the absence of fear. It is the presence of fear, yet the will to move on. ” – Jamal

Brief Synopsis – An employee at a Medieval themed amusement park, wakes up in the 14th Century.

My Take on it – Such a silly premise that doesn’t work at all here.

Martin Lawrence is a funny comedian, but he isn’t given enough to work with here and that’s quite a shame because the way things play out here just doesn’t manage to draw the viewer in at all.

The attempt at humor by having Medieval characters act like gangsters and such fails to work at all here and comes across as being terrible instead of just silly.

Much of what happens here makes very little sense and they leave things a big too ambiguous as to the how and why this anomaly actually occurs.

The scenes in Medieval times are much more interesting than the modern ones and that says so much about this film because the 14th Century scenes are horrendous no matter how one looks at it.

I am shocked that Tom Wilkinson was interested in joining this film because even his great acting chops isn’t able to help make this movie any more interesting and ieven with him in it, it still remains terrible the whole way through.

MovieRob’s Favorite Trivia – The scene where Princess Regina trips over her bed sheets was not scripted, but director Gil Junger liked it, so it was kept and put in the final cut. (From IMDB)