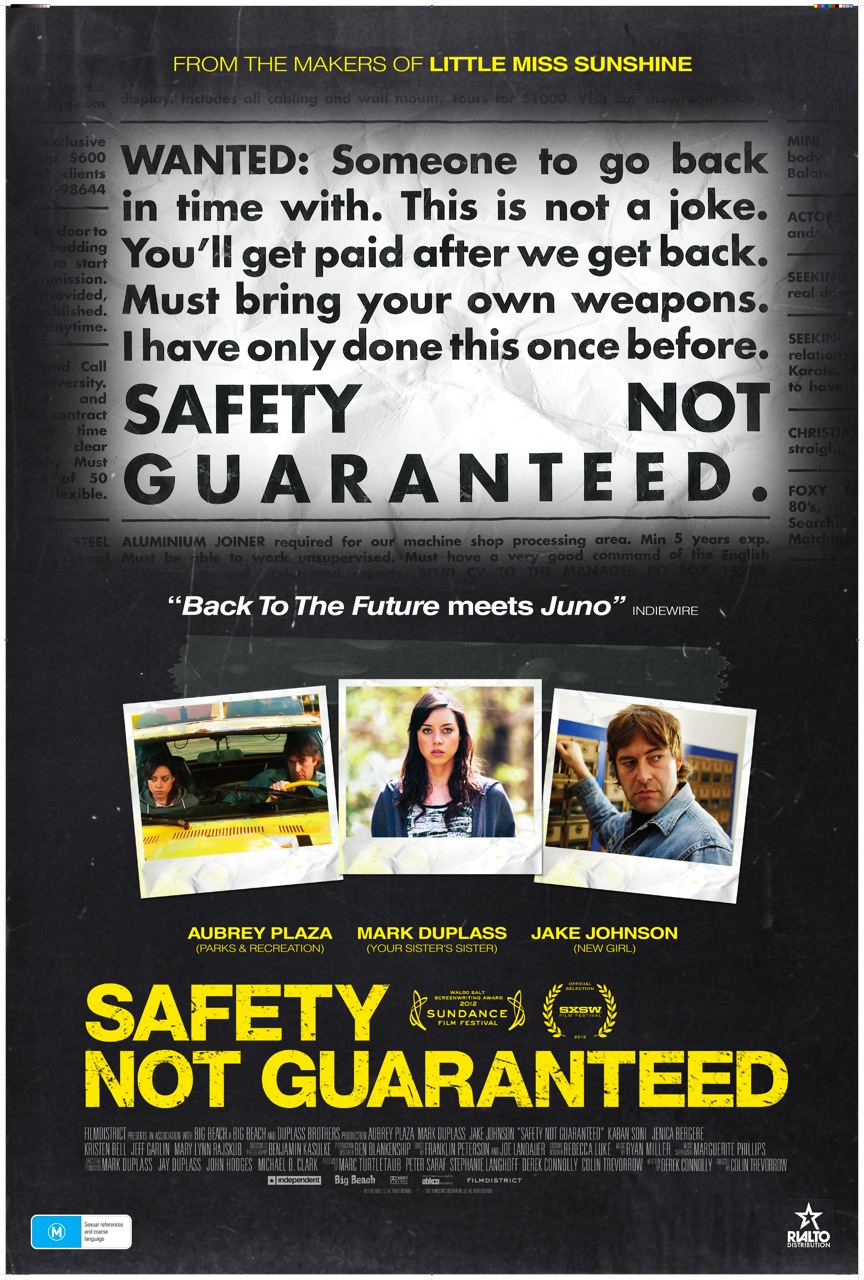 Recommended by Kieron of What About the Twinkie? 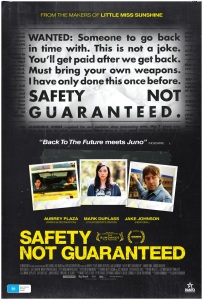 “While I would like to maneuver through this world with an open heart and mind, sometimes it doesn’t gain you favor. So I just need to be equipped with the necessary skill sets, guns, training, weapons, fighting – in case I encounter any obstacles that need to be defeated.” – Kenneth

My Take on it – This is a movie based on a concept that I heard about many many years ago.

The concept always intrigued me and when I heard about this movie a few years back and saw it, I was slightly disappointed with the end result.

When Kieron suggested that I see it again for this series, I had hopes that I would feel a stronger connection upon a second viewing.

They could have taken this story in so many better directions, but instead decided to leave things very ambiguous and one walks away feeling no closure whatsoever.

The low budget is too apparent and the actors know it because it’s easy to see that even they feel uncomfortable in their roles.

It wasn’t a complete waste of time, but it could have been so much better.

Bottom Line – Great concept that doesn’t go where it could have. Things are still left a bit to open ended. Didn’t like the ambiguity of it all. Feels too low budget with the actors not comfortable enough with their characters.

MovieRob’s Favorite Trivia – The original classified ad upon which the film is based first appeared in Backwoods Home Magazine in 1997. It was written as last-minute filler by John Silveira, an employee of the magazine, who is credited in the film as “Time Travel Consultant” and also has a cameo. The ad was later featured on The Tonight Show with Jay Leno (1992) in the “Headlines” segment, and eventually turned into an Internet meme before being developed into a screenplay. (From IMDB)