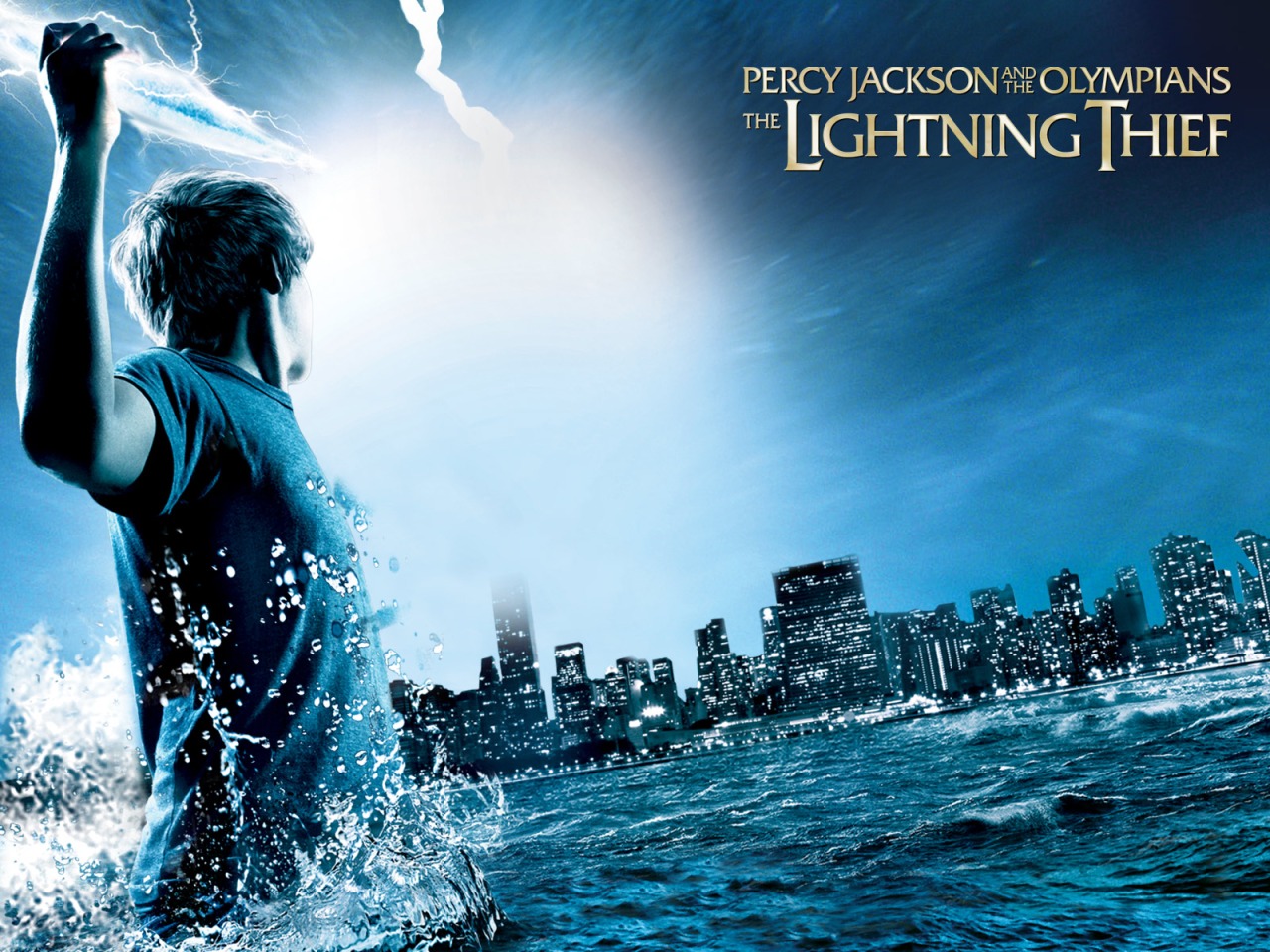 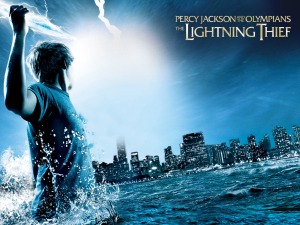 “Keep moving! Keep moving! Don’t lose interest! One foot in front of the other and the next thing you know, you’re running! ” – Chiron

Brief Synopsis – A teenager finds out that he is a descendant of one of the Greek gods and must go on a quest in order to stop a war between the Gods.

My Take on it – This is a movie that I have been interested in seeing for quite a while, but was always a bit skeptical because of the overabundance of teenage adventure stories being adapted to the screen lately.

Due to Mel’s review club entry last week being the sequel to this movie, I decided to tackle both at the same time. (Tnx Mel)

The premise is interesting, but since I’m not knowledgeable enough about Greek Mythology I can’t claim to have understood all of the references. It also felt that they were trying too hard to make as many references to that mythology on purpose.

This kind of idea can work well in a book because it is easily explained, but visually it’s much harder to explain properly.

The special effects were very poorly done which makes the movie feel even less realistic than it could have been.

Shame because I know that I could have enjoyed this one much more if they had done the adaptation properly.

Bottom Line – Liked the premise, but after a while it just felt that they were trying too hard to incorporate Mythology into the modern world. I have no doubt that the book is probably better because they have the ability to explain things more completely. The special effects aren’t done very well which takes away from the realism.

MovieRob’s Favorite Trivia – When they drive off from the Casino, they are in a Maserati, which happens to have the trident as emblem. (From IMDB)