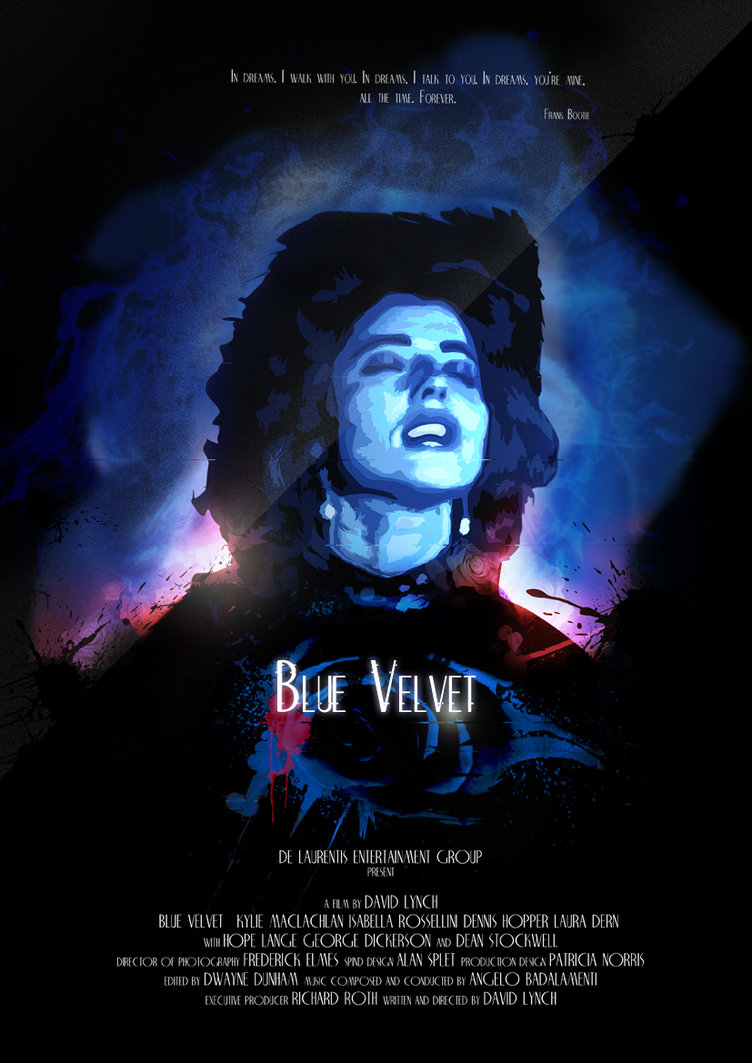 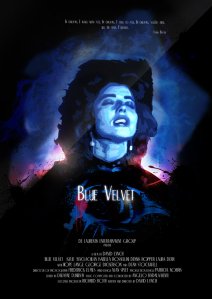 My Take on it – I have never been the biggest fan of David Lynch’s movies and that largely has to do with the fact that the stories he provides are usually meant to be more metaphor than narrative.

This film is no exception to that and I definitely grasped with trying to understand the meaning of most of what was going on.

He somehow got an Oscar nomination for Best Director for this film but I’m a bit baffled as to why.

What little narrative that there is wasn’t very engrossing or interesting and I found my mind wandering too much while watching this.

This film is way too existential for someone like me.

The one aspect that I did enjoy was the music and I’m still having trouble getting the theme song out of my mind despite the fact that just like with some of the other Lynch films that I’ve seen, I want to forget them as quickly as possible.

Bottom Line – Once again, Lynch proves how strange his movies can be. Like the previous films of his that Ive seen, this one was too esoteric for me and I still can’t understand most of what happens because the narrative isn’t interesting enough because it is meant to be understood more on a existential plane. The one thing that I did like about this film was the music and I’m having trouble getting the title song out of my mind despite the fact that this is yet another Lynch film that I’d like to soon forget.

MovieRob’s Favorite Trivia – Isabella Rossellini claims that during the initial filming of the ritualistic rape scene, David Lynch couldn’t stop laughing off-screen at the weirdness of it all. Though she was baffled as to why he was laughing at the time, Rossellini says that to this day, she herself laughs uncontrollably every time she watches that particular scene. (From IMDB)