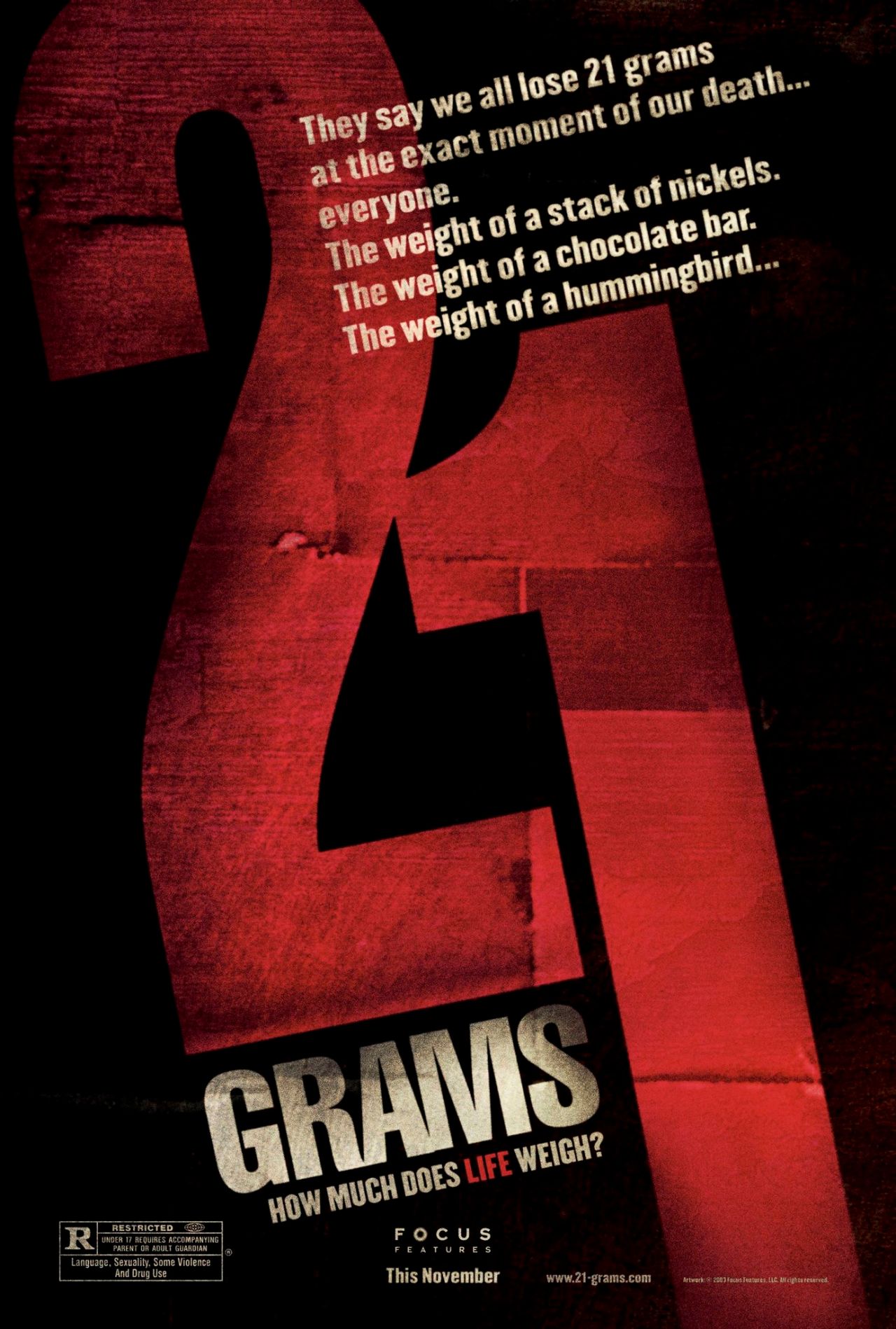 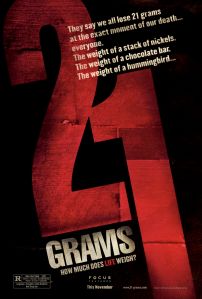 “There are so many things that have to happen for two people to meet. ” – Paul Rivers

Brief Synopsis – The lives of three people are completely changed following a tragic event and each must find their own way to a feeling of redemption and freedom.

My Take on it – This is a film that I had actual never heard of before and came across it when looking at a list of Best Supporting Actor nominees.

Director/writer Alejandro G. Iñárritu does a great job creating a story that looks deeply at a very complex situation is a fascinating way.

The story is not told in a traditional linear fashion and skips around throughout.

The cast is superb with the aforementioned Del Toro being joined by Naomi Watts and Sean Penn as three lost souls all touched by a tragic event.

Each are seeking some kind of redemption in their lives in the wake of this tragedy and they all give amazing emotional performances that seem quite believable.

Due to its non-linear style, this is a film that needs to be watched very carefully in order for the viewer to catch everything that is being thrown at us.

So many things happen along the way and if the viewer isn’t paying close enough attention, they could very well miss some very key moments in the storyline.

This film has a very powerful message which works on numerous levels as it shows that the path to redemption isn’t always a simple one and that there could be many bumps along the way that need to be weathered.

Bottom Line – Very interesting film that looks at a very complex situation in a non-linear yet fascinating way. The cast is superb with Watts, Penn and Del Toro giving excellent performances. This film needs to be watched very carefully in order to try and catch everything because it jumps around so much in time and if one isn’t paying attention, they might miss some key points in the story. The message of the film is quite powerful and works on numerous levels. Recommended!

MovieRob’s Favorite Trivia – Alejandro G. Iñárritu approached Naomi Watts for the role of Christina while she was shooting the well scene from The Ring (2002). Watts was worried that her grungy costume and hair would make her look unprofessional, but it ended up being exactly what Iñárritu was looking for. (From IMDB)