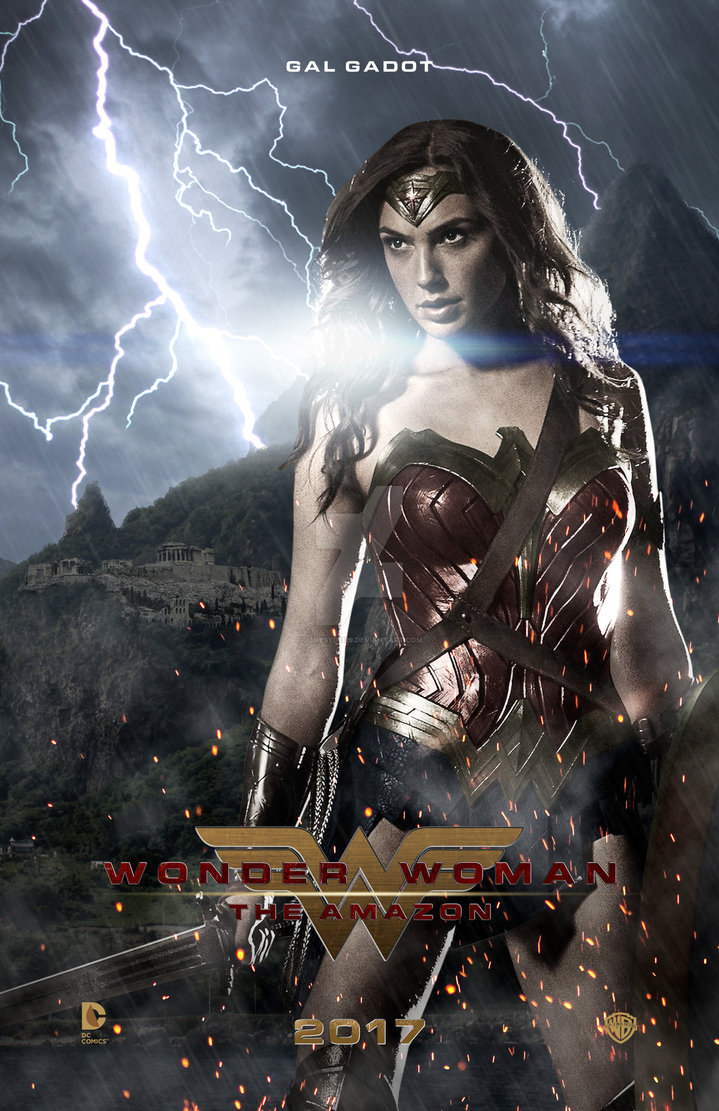 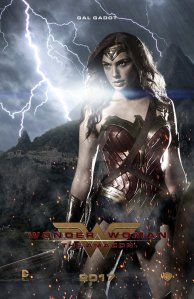 “I used to want to save the world, this beautiful place. But the closer you get, the more you see the great darkness within. I learnt this the hard way, a long, long time ago. ” – Diana Prince

Brief Synopsis – Origin story of The Amazonian Princess known as Wonder Woman as she joins the fight against evil in the world,

My Take on it – I have always preferred the superhero characters of the DC Universe over the Marvel Universe and this movie is further proof as to why DC is so much more powerful.

This origin story is one of the best one presented to us in i=either the DC or Marvel Universe over the past decade or so and it is gripping throughout.

Gal Gadot is an amazing choice for the title role of Wonder Woman and besides the fact that she and I share a home country of Israel, her performance here is done so perfectly.

I also really enjoyed the choice of Chris Pine as Steve Trevor despite the fact that we sometimes feel the presence of James T. Kirk when we probably shouldn’t.

The idea to back date the origin story and have it tale place during World War I was a great choice because it fits in so well with the ideas and ideals that they want us to absorb about the war against evil.

This film is not just a typical action film because it has a very clear cut message in it about love and how we all need to live our lives in the best possible way that we can.

This is the 4th film in the DCU and I’m am so psyched to see what they have in store for us in future installments of both the Wonder Woman franchise and the DCU as a whole.

Let’s hope they all are as great as this one was!

Bottom Line – Amazing origin story that is perhaps one of the best ones presented to us in either the DC or Marvel Universe over the past decade. Gadot is superbly cast as Wonder Woman and Pine is great as Steve Trevor despite every now and then feeling the presence of James T. Kirk in his performance.  Loved the choice to make the origin story take place during World War I because it fits in so well with many of the ideas and ideals presented to us.  Really enjoyed the way that this film is not just an action film but has a clear cut message to us about how to live our lives in the best way. Can’t wait to see where they plan to take this character in the future of the DCU. Highly Recommended!

MovieRob’s Favorite Trivia – The filmmakers cite the superhero film Superman (1978), the Indiana Jones retro adventure films, the wartime film Casablanca (1942) and the Disney adventure film The Little Mermaid (1989) as an influence. (From IMDB)