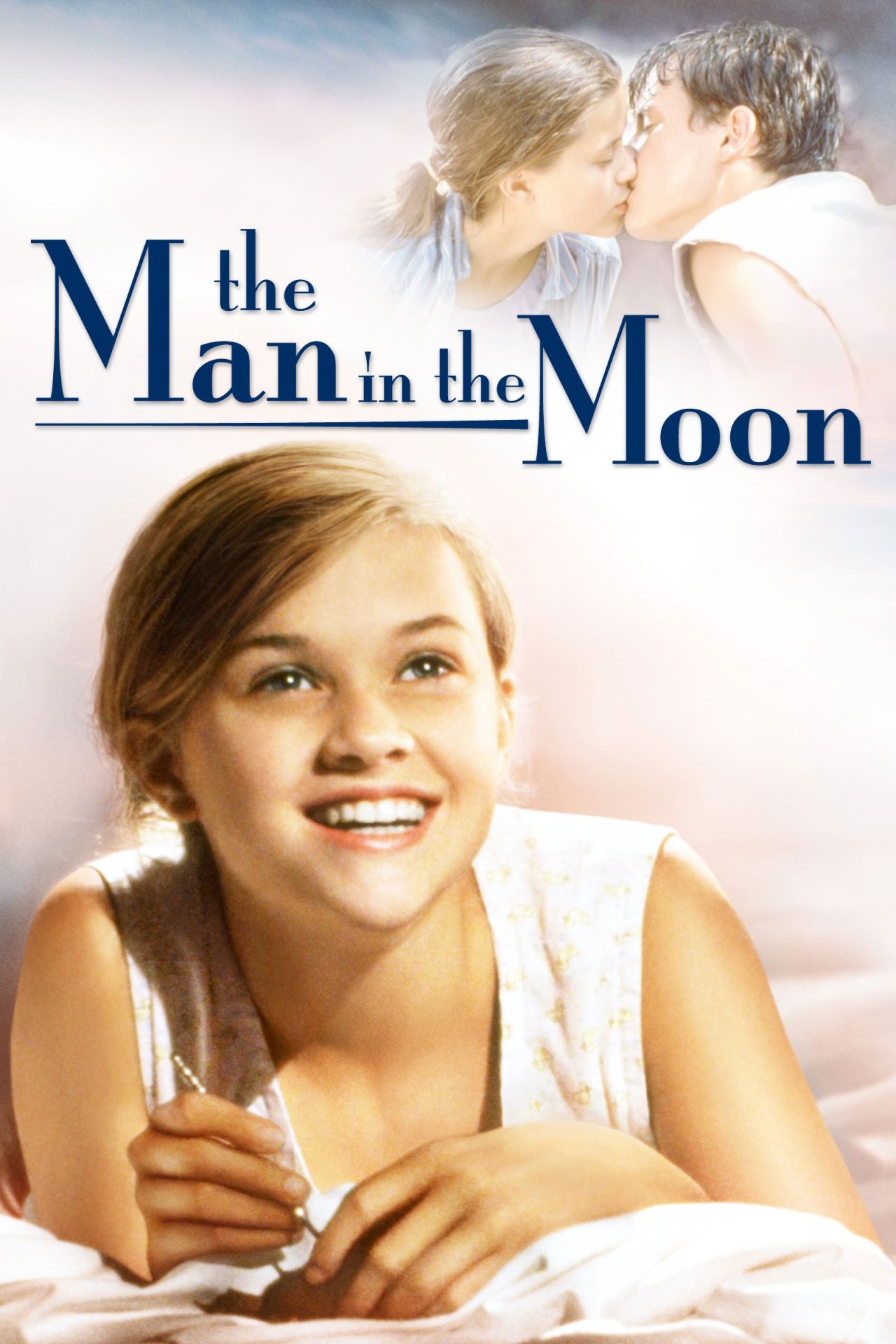 “Did’ja ever like somebody so much… that it almost made’ja sick? ” – Dani

Brief Synopsis – A coming of age story about a young girl living in the South during the 1950’s.

My Take on it – This is a film that I recall seeing in the theater when it came out and was impressed by the storytelling.

They do a nice job here of giving us the perspective of a young Southern girl at the pivotal time of her life during the mid-1950’s.

Reese Witherspoon is great in this role and despite this being her debut role, it’s quite easy to see how great of an actress she is and how much potential she has ahead of her.

Besides Witherspoon, Sam Waterston, Tess Harper, Jason London and Emily Warfield are all great in supporting roles that help accentuate the kind of life of the South at that time.

The story itself is done really well because they deliberately tell the story in a slow way where we can get to know the characters well enough along the way.

This also helps build up tension as things begin to roll and we understand what the story is really about.

Not much really happens in this story but it’s a great way of telling a personal tale of how it must feel to come of age at a time when you still aren’t sure of your place in the world.

Bottom Line – Nice coming of age film that gives us a great perspective of a young Southern girl during the 50’s. Witherspoon is great in her debut role and it’s easy to see that she has a gift. The supporting cast is also great with Waterson, Harper, London and Warfield doing fine jobs. The story itself is done quite well and the slow pacing works to help build up the tension. Not much really happens here, but we are able to  get to know the characters really well which helps as things move forward. Recommended!

MovieRob’s Favorite Trivia – Reese Witherspoon answered an open casting call in Nashville, Tennessee, for extras, but ended up landing one of the lead roles. (From IMDB)