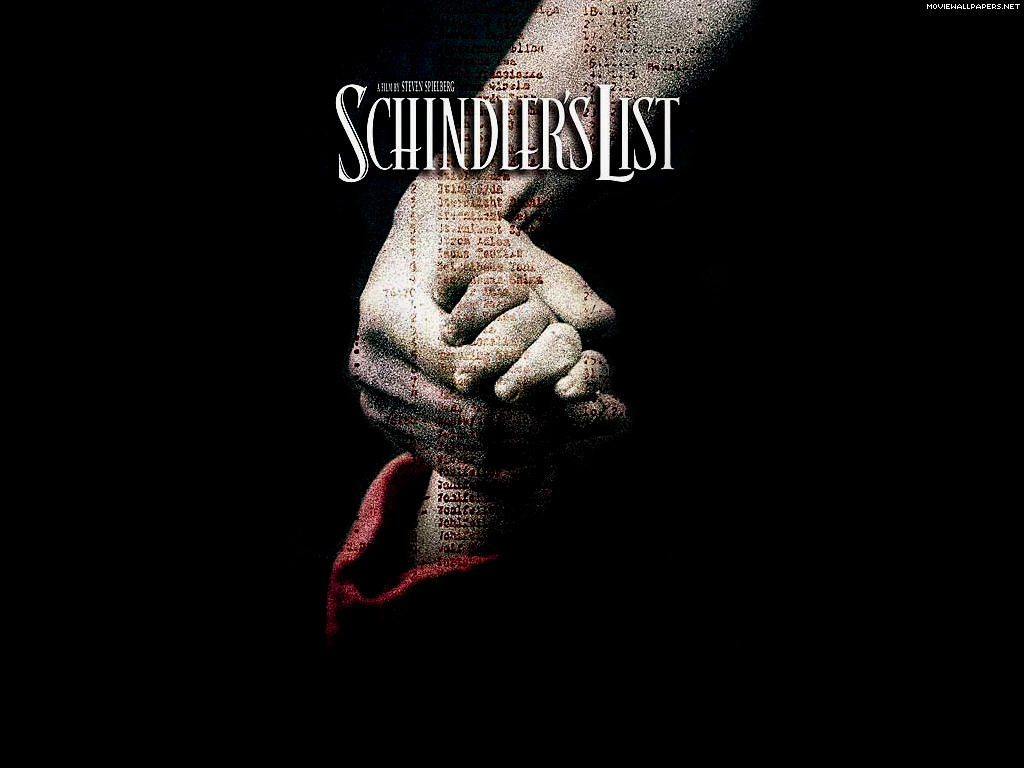 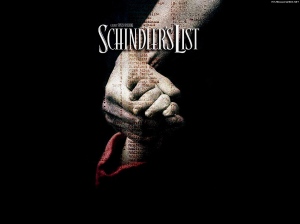 Brief Synopsis – A non-Jewish German businessman opens a factory in Poland during WWII employing only Jews and slowly begins to care for them as he witnesses their persecution by the Nazis.

My Take on it – There have been many movies made about the stories of Jewish survivors of the Holocaust perpetrated by the Nazi’s during WWII.  Most of those stories are told from the perspective of the Jewish survivors themselves showing how they found the strength and courage to persevere during very trying and dangerous times to ultimately find a way to survive.  This movie is somewhat unique in that it shows the whole story from a German non-Jew.

Schindler doesn’t sympathize with the Jews and is motivated by pure greed in order to find a way to make money for himself during the war.  By seeing the persecution of the Jews with his own eyes, he begins to see how inhumane this treatment is and begins to actually care for them. He is a drunk, a womanizer and is able to bribe the German officers because he understands that beneath every one of them lies a greediness that is ultimately more important to them than their belief in the Nazi doctrine.

Director Steven Spielberg has created a masterpiece and this movie 20 years later still stands as one of the best movies made about the Holocaust and unequivocally one of THE best movies every made.

Liam Neeson, Ralph Fiennes and Ben Kingsley are the three most recognizable names and are all excellent in this movie. Spielberg’s choice to use mostly unknown actors made it more of an ensemble cast and helps us focus on the stories and not the actors.

Bottom Line – Excellent movie. Perhaps the best movie about the Holocaust.  Deserving of all it’s awards. Perhaps even the best movie ever made! Highly Highly recommended.