Below is my Top Ten new movies that I watched during 2014 that were released in previous years.  Since, due to my true belief that it’s very difficult to rank movies from different genres (or even years) together, I’ve decided to keep this list alphabetical. 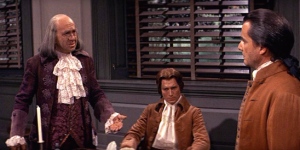 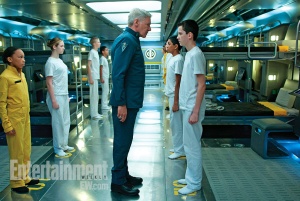