I’m sure that many of us have lots of trouble trying to recall a favorite movie from when we were just 8 years old.

Despite my phenomenal movie memory, I can honestly say that there aren’t many movies on this list that I recall seeing when I was 8, but this list is actually book-ended by two that I do remember seeing in the theater in ’82 and had profound influences on me to this very day.

Both of them are what we would probably think of as family movies or movies made especially for kids, but in truth, neither of them is solely a movie for kids.  Both of them have messages about our lives and how we treat others that can resonate for all of us no matter our age.

I was too young to see any of the other movies on this list in the theater (besides #5) but over the years, I have had the honor and pleasure to see each of them and thoroughly enjoy their stories and messages.

3 of the 5 Best Picture nominees appear on this list (#1, #3 and #4) while the other two (Tootsie and The Verdict), were both good movies, just not good enough IMHO to make this list.

Honorable mention – The Secret of NIMH

9. An Officer and a Gentleman 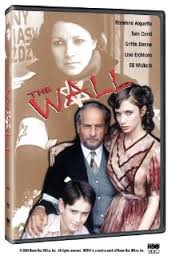 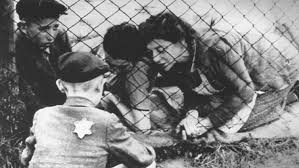